Senate to vote on whether climate change is happening 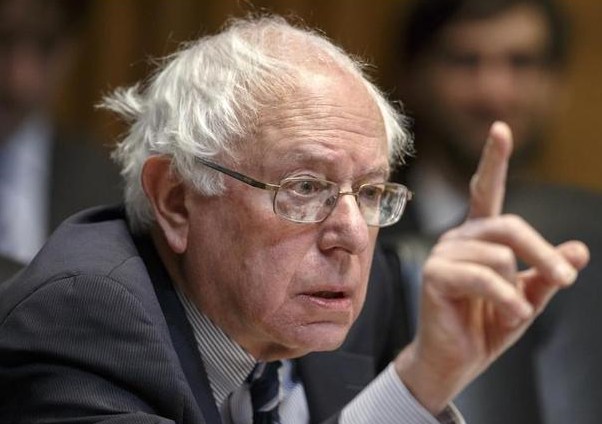 Senate Majority Leader Mitch McConnell (R-Ky.) said Tuesday he will allow the Senate to vote on an amendment asking if they agree that climate change is impacting the planet.

At his weekly press briefing, McConnell said “nobody is blocking any amendments” to legislation that would approve construction of the Keystone XL pipeline.

The GOP leader had promised to allow an open amendment process on the Keystone bill.

But a measure proposed by Sen. Bernie Sanders (I-Vt.) had raised questions about whether he would stick to that commitment. 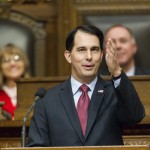 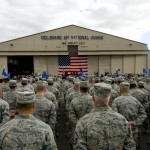 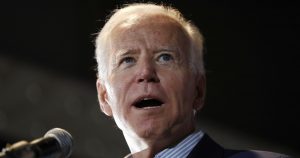 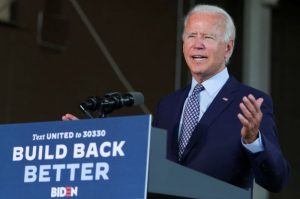 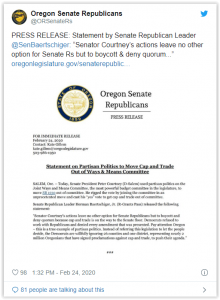 If these Senators have done their homework, then they will know that the Earth is actually cooling down! Al Gore was and is way off on global warming! Don’t believe me? Do the research with respected climatologists and you will see exactly what is going on and it ain’t global warming!! Please Senate, put this false global warming to the trash can because it isn’t happening!!

Al Gore the dolt that spends $22,000/year on electricity and creates his
own personal jet stream is worried about global warming … That
pompous ass*ter is just full of hot air. Thy name is hypocrite.
The
air force knows how much Obama has wasted in jet fuel. But these yahoos
are going to continue to yammer at us about global warming with their
last blast of flatulence.
What’s next, are they going to propose we
put a bubble over China and India, the biggest world wide polluters?
Without doing that it means squat. Add to that their filthy rivers and
meat and fish processing plants. Yet they continue to ship that contaminated krapp here. There as well vetted as Obama was.
The
real reason the Gore-Obaites continue with this global myth is so they
can sell carbon credits and indulge themselves with more wealth at our
expense and another farcical Nobel prize.

Ah, so if the Earth is actually cooling down, as you say, then you DO recognize that climate change is happening? And would “global cooling” explain the loss or disappearance of glaciers in Montana, the Andes, Greenland, etc? Would global cooling explain the severe droughts and heat waves in Australia, and the slowly rising oceans? Who are these “respected climatologists” that say global cooling is happening? Where do we see examples and results of global cooling?

Every time the question of climate change comes up, just about every Republican Senator and Congressman starts out their speeches with, “Well, I’m not scientist, but…” So my question is, why don’t they actually listen and learn from REAL scientists who study this stuff and are a lot smarter than they are?

Its not what I say, its what climatologists are saying! I retired from science teaching, and some of what I taught was earth science! I studied and learned that climates change occur in more of less in long yearly cycles! We’ve had colder climates and we’ve had warmer climated over the many years of earth history. At this time in history, climatologists are saying we are in a slowly cooling climate and will be that way for a number or years and then slowly change back to a warming trend! Just because one year might be a little warmer, that doesn’t mean the climate is changing. Its the average weather over a long period of years that climatologist collect records and than make their observations concerning climate changes! If you would study climatology, you would know what they are saying is true!

The vast majority of climatologists are saying that we’ve just had another “hottest year on record”. I’m sure you’ll find a few climatologists who disagree. And, if as you say, the Earth is now in a “cooling trend”, then the fact that we’re getting hotter and hotter average temperatures only means that HUMANS are causing the warming trend, which is counteracting the “natural” cooling trend of the Earth. Right? What else would explain the current data?

I don’t know about the vast majority of climatologists are saying this, but this is not uncommon for warm years to happen during a cooling climate cycle, nor is it uncommon for a colder year or two to happen during a warming climate cycle! If during the next couple summers there are warm years, then there indeed might be a warming cycle to take place. The problem is that these cycle last for long periods of time, say upwards of 30 or more years. Furthermore, it has been proven that humans add little to the warming or cooling climates of our planet. There is one thing that is probably adding more than most other things and that is the fact that the Earth is very slightly slowing down in rotation, in which case a warming trend could be one cause of warming! Another minor problem, at least at this time in Astronomical history, is that the planetary system could be slowing down which would then move the planets slightly farther from the sun causing a slight cooling affect on the Earth. One final thing that could cause a warming affect is its a known fact that our Sun will soon be running out of Hydrogen causing the sun to begin to expand into a superstar which would then increase the temperature beyond what humans could live. However, that’s far down in the future, but the expanding would be hardly noticeable from century to century! One last thing, volcanoes cause more problems with either warming or cooling that most anything else. One large eruption could cause problems for a period of 10 year or so according to volcano experts. In the end and at present times, humans have little to do with climate changes, especially here in our hemisphere. One of the worst places on this planet is China! But even there, that has little to no affect on our climate. It could be regional for their country, but hardly detectable! But its not wrong to be concerned for our planet!

I respect the fact that you were a science teacher. PLEASE keep educating yourself and dont go on with your life believing there’s been no new knowledge gains in the earth sciences in the last 20 years. You sound like you’re grasping at straws to explain the current data and theories. Occam’s Razor. Slowing rotation? C’mon!!!!!

Its obviously you know nothing about science and the universe! I suggest you do some study about climatology and educate yourself before making stupid statements! You might just learn something! Its you who are grasping for straws, trying to sympathize with your liberal dumborats, who think they have the answers to everything! Good luck to you! End of Communications unless you come back knowing what you are talking about!

Are you REALLY trying to tell me that you, as a former science teacher, believe that the miniscule slowing of the rotation of the earth – let’s say a second a year or let’s say several seconds – would make any type of an impact on our climate? PULEEASE! Solar system slowing down?!?! Geez!! Volcanic activity – yes, absolutely, we get an Iceland-type event or a Pinatubo-sized event occasionally.

Here’s some additional SCIENCE info for you:

When NOAA made their report – and the press said that 2014 was “easily” the “warmest year on record” – the press oversimplified and basically got it wrong. In the NOAA report, they state probabilities, not firm statistics. Here’s what they said about 2014 (http://www.ncdc.noaa.gov/sotc/global/2014/13/supplemental/page-1):