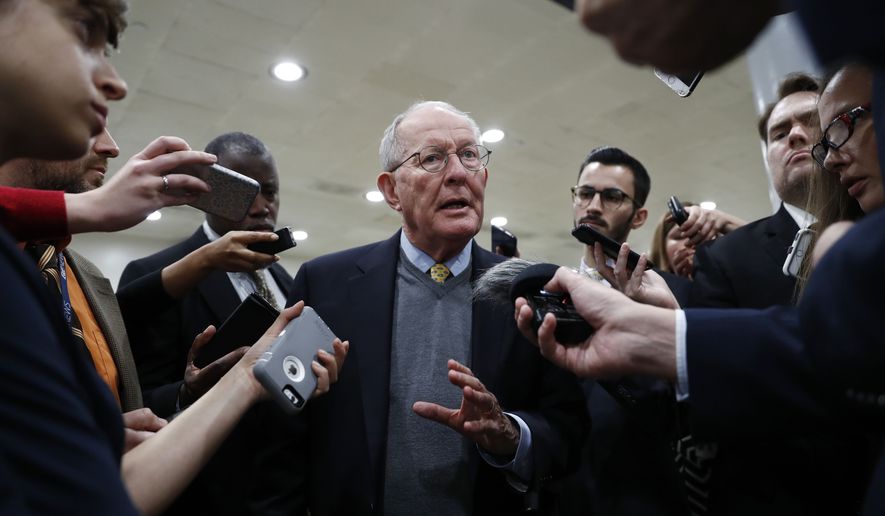 Two dozen senators — half Republican, half Democrat — signed onto a Senate plan Thursday to resume critical Obamacare payments and empower governors to experiment with the 2010 health law.

The 12 Republican co-sponsors are critical because if all 48 members of the Democratic caucus voted for the bill as well, it would be enough to overcome a filibuster and clear the bill — should GOP leaders agree to bring it to the floor.

“Very few bills come to the floor with that many sponsors originally,” said Sen. Lamar Alexander, the Tennessee Republican who negotiated the deal with Democratic Sen. Patty Murray.

Mr. Alexander said he expects more lawmakers to join in.