Senators deny that ‘everybody hates’ Cruz, but none have endorsed him 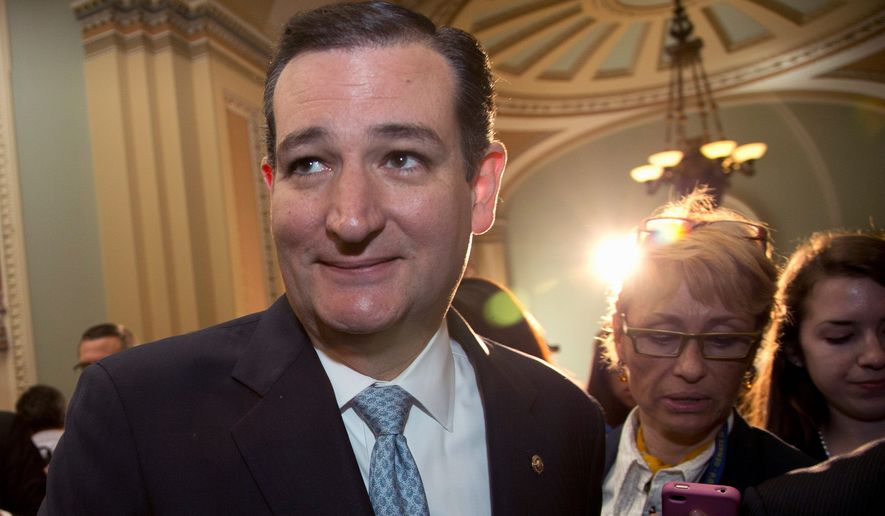 Donald Trump’s claim that Sen. Ted Cruz is “nasty” and “everybody hates” him in Washington isn’t ringing true with his Senate colleagues, who say he’s a passionate legislator — though they haven’t rushed to embrace the Texan, either.

The first-term senator has yet to land the backing of a single one of his fellow senators in his presidential bid, even as he’s surged in the eyes of GOP primary voters.