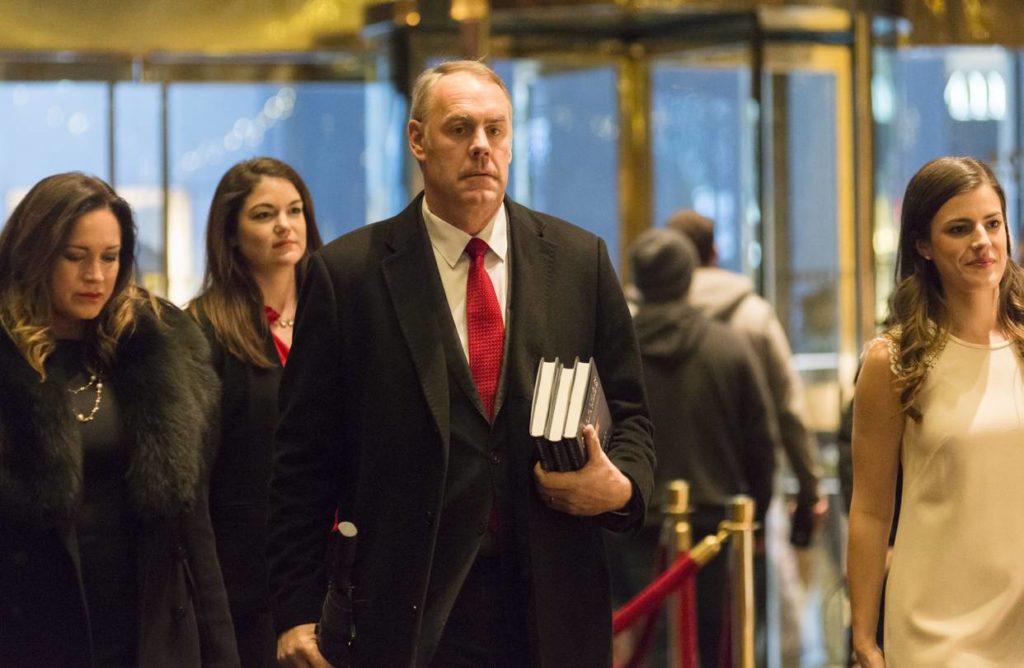 The lone congressman from Montana is being offered the chance to lead the Department of the Interior Tuesday by President-elect Donald J. Trump, according to multiple media reports.

A retired Navy commander, who commanded SEALs and other special operations forces in Iraq, Republican Rep. Ryan Zinke met with the president-elect Monday.

On Monday’s conference call with reporters, Jason Miller, a spokesman for the Presidential Transition Team, said Zinke was a strong candidate for joining the Trump cabinet.

“His background includes time in the Montana senate and 22 years as a Navy SEAL. Congressman Zinke is a strong advocate for American energy independence and he supports an all-encompassing energy policy that includes renewables, fossil fuels, and alternative energy,” he said.