Set Up For Failure 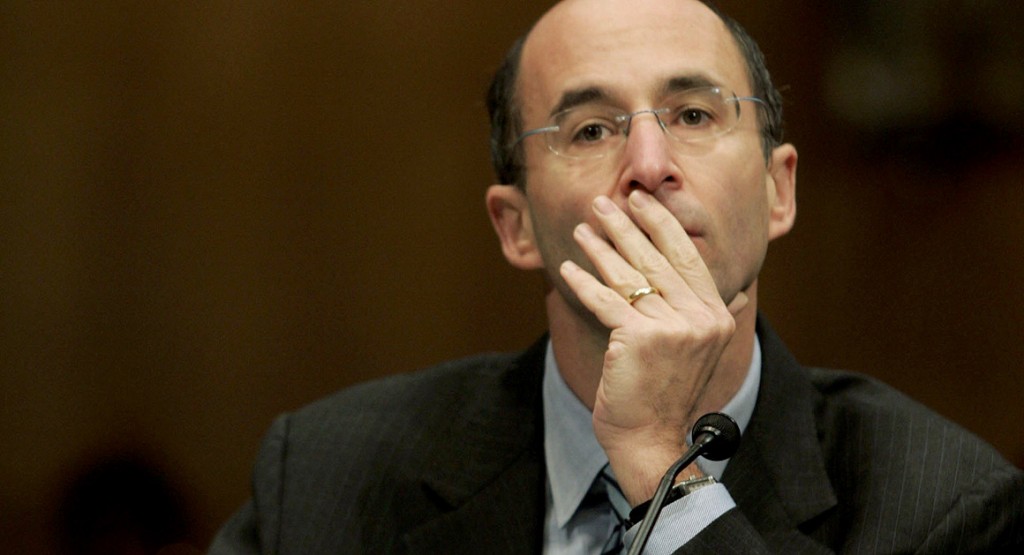 A few years before Syria’s civil war broke out, a Middle East researcher named Robert Malley paid at least two visits to Syrian President Bashar Assad to hear his views on the region.

Today, as President Barack Obama’s top adviser on Middle East issues, it’s Malley’s job to push Assad from power and help restore peace to a country where Malley himself has family roots.

That hugely influential — and challenging — role is a kind of redemption for the 52-year-old Malley, whose last encounter with Obama ended painfully. Obama’s 2008 presidential campaign severed its ties with Malley after reports that he’d met with members of the Palestinian militant group Hamas. Ardent Israel supporters piled on with charges that Malley, a former member of Bill Clinton’s Middle East team, harbored anti-Israel views. Top foreign policy hands denounced the “vicious” attacks, but the damage was done; the Obama campaign said that Malley never had a formal campaign role and never would.