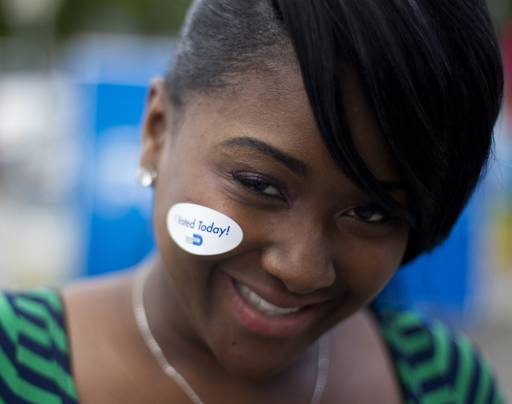 Harvard University on Wednesday provided new proof that the Democrats are going to be broadsided in Tuesday’s national elections as millennial voters, in a shocking shift, now prefer a Republican-controlled Congress and give President Obama his second lowest grade ever.

A new and massive poll of 2,029 18- to 29-year-olds from Harvard’s Institute of Politics just released found that of those who say they will “definitely be voting,” 51 percent want the GOP in charge, 47 percent favoring Democratic control.

The unexpected anti-Democratic swing prompted a Canadian Broadcasting Corporation reporter quizzing poll experts on a media conference call to IOP blurted out, “How did the Democrats and Obama screw this up?”

Because the numbers are close, however, Harvard said the kid vote is “up for grabs.”

Still, it is a huge shift from the last IOP midterm poll. In 2010, younger voters kept to their historic trend with 55 percent favoring Democrats, 43 percent Republicans. That is an eight-point change, very good news for the Republicans who had feared that the Obama generation would show up at the polls and in knee-jerk fashion simply pull the Democratic levers.