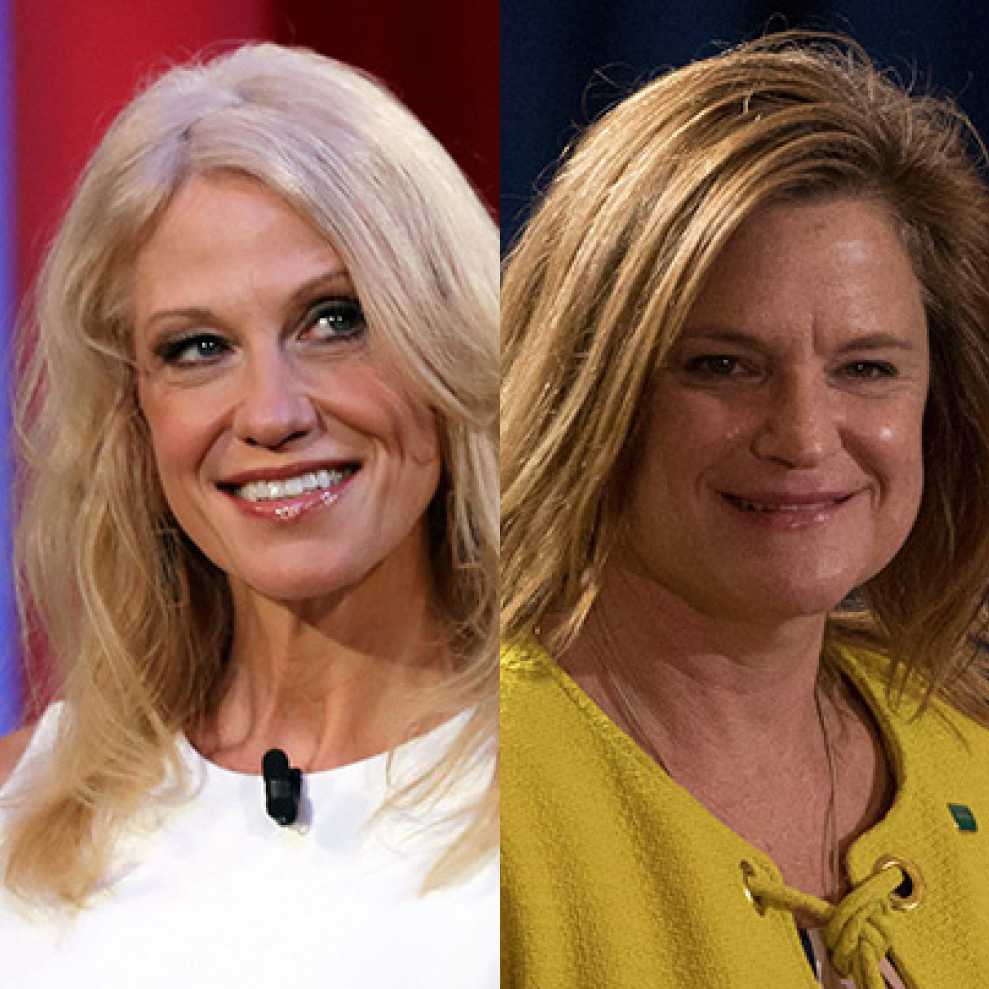 The extraordinary exchange came at a postmortem session sponsored by Harvard University’s Kennedy School of Government, where top operatives from both campaigns sat across a conference table from each other.

As Trump’s team basked in the glow of its victory and singled out for praise its campaign’s chief executive, Stephen K. Bannon, who was absent, the row of grim-faced Clinton aides who sat opposite them bristled.

“If providing a platform for white supremacists makes me a brilliant tactician, I am proud to have lost,” she said. “I would rather lose than win the way you guys did.”