Soros Fingerprints All Over Anti-Trump Lawsuits 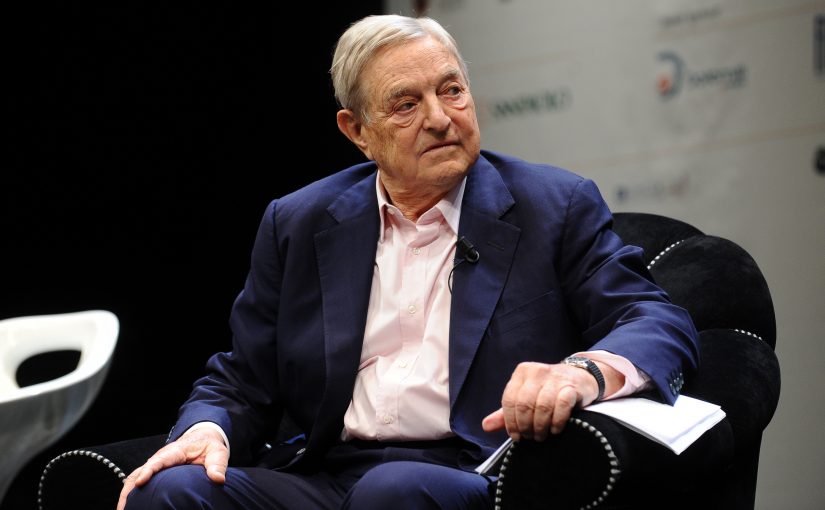 More than a dozen lawsuits and counting have been filed against President Donald Trump’s executive order that temporarily blocks visas from Iraq, Iran, Syria, Libya, Sudan, Somalia, and Yemen. Looking beyond the handful of emotional personal stories that are gaining the media’s sympathy, there is a more predictable political power dynamic at play. The lawsuits largely stem from organizations bankrolled by billionaire leftist George Soros and Democratic state attorneys general.

New York Attorney General Eric Schneiderman, who has carried out a political vendetta against Trump, led 15 other state attorneys general in a joint statement condemning what they called an “unconstitutional, un-American and unlawful executive order.” The Democratic AGs also said, “Religious liberty has been, and always will be, a bedrock principle of our country and no president can change that truth,” a curious statement from the party that targeted the Little Sisters of the Poor.

Last August, George Soros’ son, Alex Soros, posted a picture of himself with Schneiderman on Instagram, and wrote, “Great to meet with #newyork attorney general @ericschneiderman who recognized that @realdonaldtrump was a fraud way before many and has courageously taken him on!”