Speaker Paul Ryan Targets His Own Republicans, Not Democrats, with Ads on Healthcare 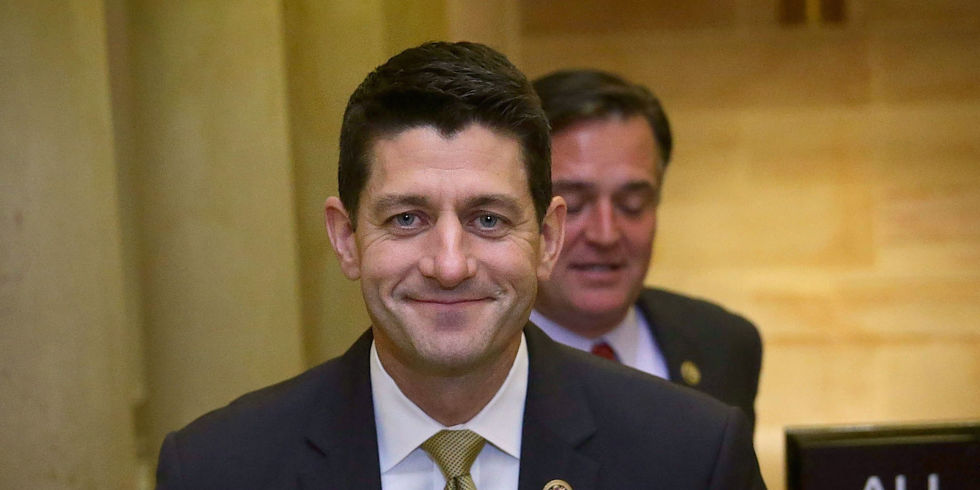 The remarkable development, in which a GOP leadership-connected organization is now opening fire on the airwaves against Ryan’s own members, is ultimately one of the main tactics employed by Ryan’s predecessor, former House Speaker John Boehner—one that was instrumental in forcing his resignation in 2015.

And while this is going on, with Ryan unrelentingly pushing for this American Health Care Act—nicknamed by many Republicans who oppose it “Ryancare,” “Obamacare 2.0,” or “Obamacare Lite”—members in the House GOP conference are beginning to whisper about replacing not just Obamacare but replacing Ryan as Speaker.