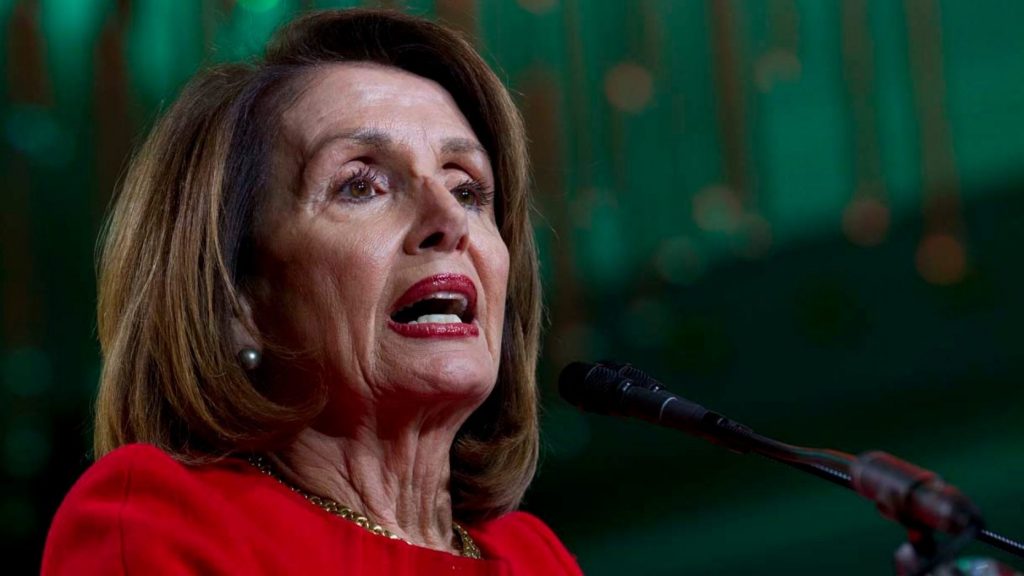 House Speaker Nancy Pelosi, who is Catholic, loves to quote her favorite passage from the Bible. She’s been doing it for more than a decade, and she did so most recently when she addressed Christian educators at the end of January. But there’s just one problem: the verse doesn’t exist.

The Speaker, who made the infamous line about Obamacare, “we have to pass the bill so that you can find out what is in it,” has been known to make a gaffe here or there, but this is not the case.

Years ago, to support a push for global warming legislation, she said in an Earth Day press release: “The Bible tells us in the Old Testament, ‘To minister to the needs of God’s creation is an act of worship. To ignore those needs is to dishonor the God who made us.'”

Pelosi has quoted the false passage at least 11 times from the House floor since 2002, according to the Congressional Record.