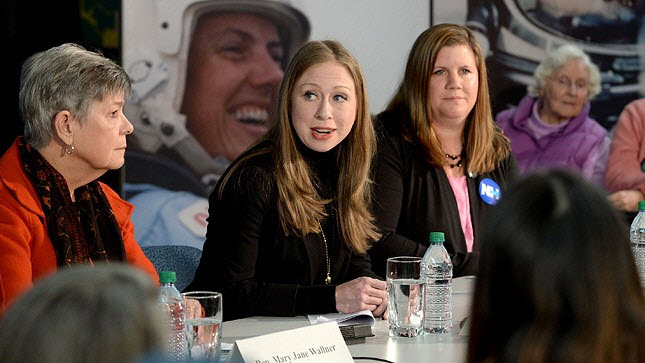 A spokesperson for Chelsea Clinton said on Thursday that the Democratic presidential nominee’s daughter misspoke in recent comments about marijuana’s deadly effects.

“While discussing her and her mother’s support for rescheduling marijuana to allow for further study of both its medical benefits and possible interactions with other medications, Chelsea misspoke about marijuana’s interaction with other drugs contributing to specific deaths,” the spokeswoman said in a statement to The Washington Post.