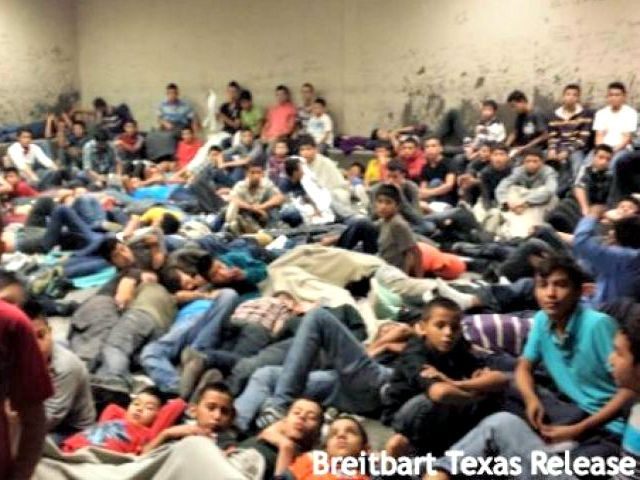 Illegal aliens who show up at the border have been resettled all across United States of America instead of being detained and deported, as Donald Trump recently called for in his new immigration plan.

According to data from the Justice Department obtained by Breitbart News, 96 percent of Central Americans caught illegally crossing into the country last summer are still in the United States. Now Breitbart News has learned exclusively that a Freedom of Information Act (FOIA) request from a pro-security group about the cost of this operation is being stonewalled.

In January of 2015, the Immigration Reform Law Institute, on behalf of the Federation for American Immigration Reform (FAIR), filed a FOIA request to discover the cost of accommodating the tens of thousands of illegal unaccompanied minors who came across the border encouraged by President Obama’s 2012 executive amnesty for illegal youths.