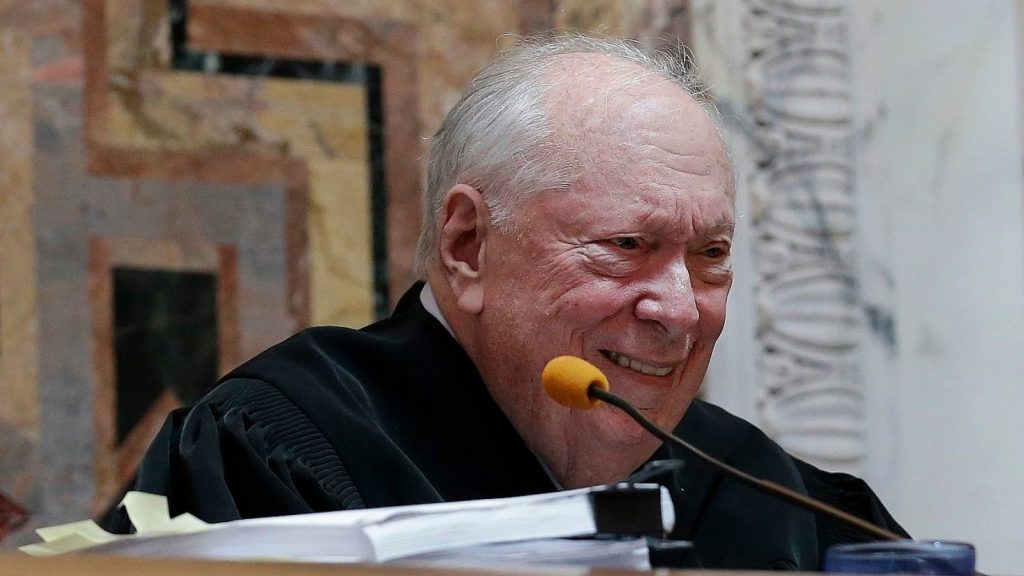 The Supreme Court on Monday ruled that the decisive vote in a California pay dispute case before a lower court doesn’t count — because the vote came from a judge who died before the ruling was issued.

The case from the San Francisco-based 9th Circuit U.S. Court of Appeals involved a dispute over pay filed by a Fresno County government employee.

Judge Stephen Reinhardt, who was seen as a progressive icon on the bench, heard the dispute and participated in a preliminary vote. The appeals court then issued an opinion in his name nine days after he passed away in March 2018.

But the high court, vacating the decision of a federal appeals court, said Monday that “federal judges are appointed for life, not for eternity.”