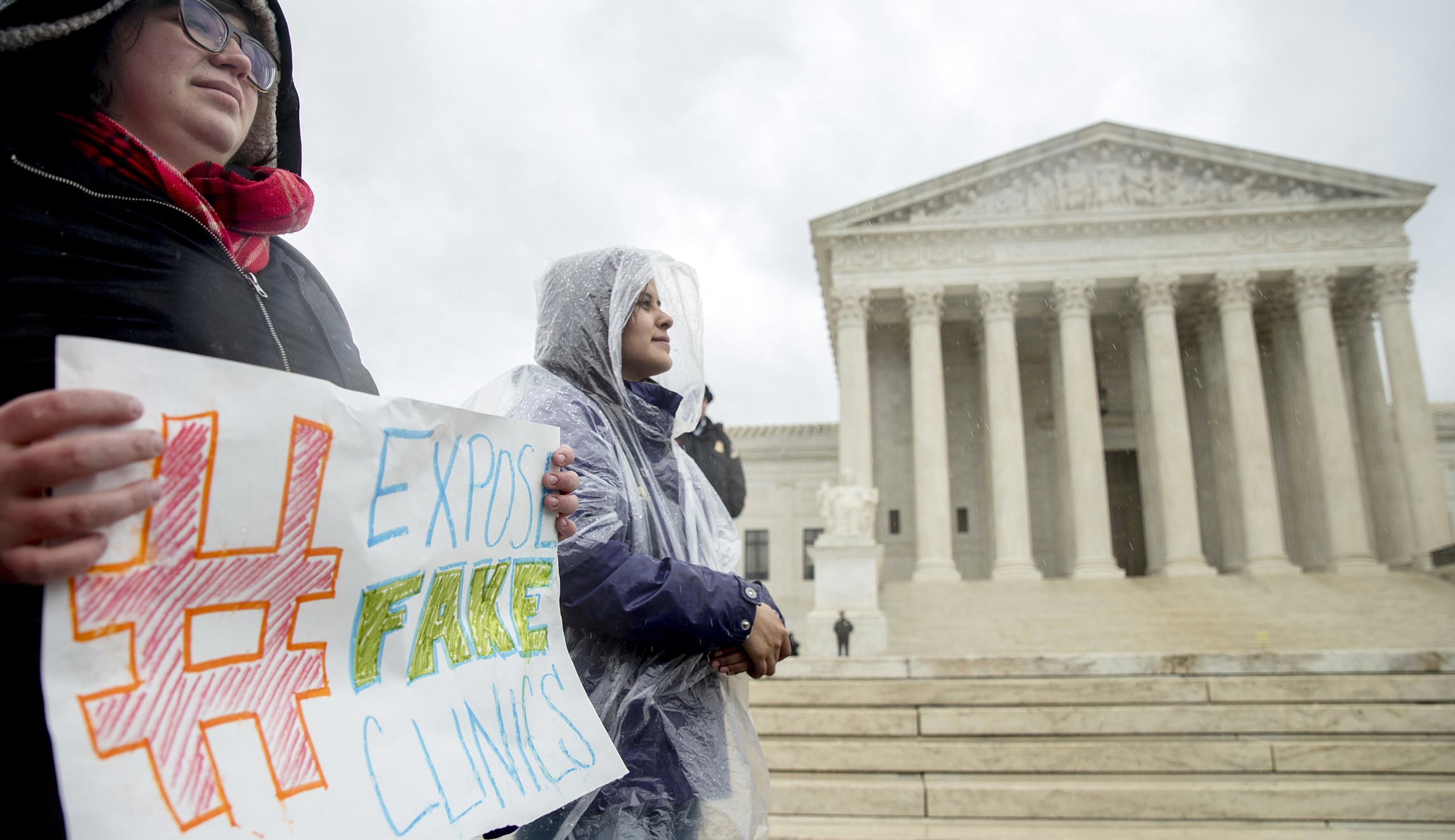 The court split 5-4 along ideological lines in the case, which sat at the intersection of free speech and abortion. Justice Clarence Thomas wrote the opinion, and was joined by Chief Justice John Roberts, Samuel Alito, Neil Gorsuch, and Anthony Kennedy.

In the opinion, Thomas wrote that the law violated free speech because it forced pregnancy centers, which exist for the purpose of dissuading abortion, to tell patients about the practice they are devoted to opposing. The law, he wrote, “alters the content” of the speech the centers are trying to advance.

He wrote that speech must be open to different ideas and positions, and that “the people lose when the government is the one deciding which ideas should prevail.” California had not “identified a persuasive reason” for the law, he wrote, saying that the state had other ways of informing women about the services they offer. 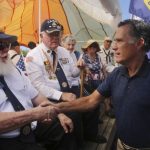 Mitt Romney up against state lawmaker in Senate primary 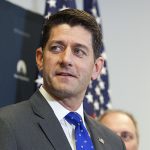 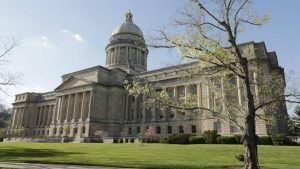 300 candidates want a seat in the Kentucky legislature in 2018