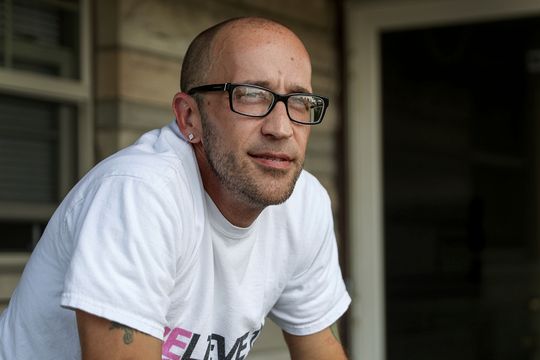 The decision, which united the court’s conservatives and liberals, makes clear that the Eighth Amendment’s prohibition against “excessive fines” applies to states and localities as well as the federal government.

Associate Justice Ruth Bader Ginsburg, just back in court this week after lung cancer surgery, wrote the majority opinion and announced it from the bench.

“The protection against excessive fines guards against abuses of government’s punitive or criminal law-enforcement authority,” Ginsburg wrote. Quoting in part from the court’s 2010 ruling that Second Amendment gun rights apply to the states, she said, “This safeguard, we hold, is ‘fundamental to our scheme of ordered liberty.'”