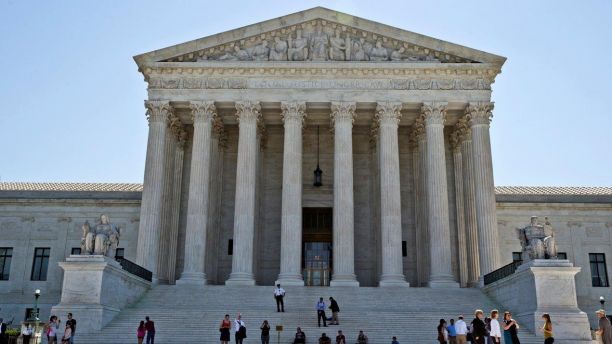 The Supreme Court on Monday struck down a Texas law regulating abortion clinics, delivering a 5-3 decision that was the high court’s first major foray into the abortion issue in nine years.

“We agree with the District Court that the surgical center requirement, like the admitting-privileges requirement, provides few, if any, health benefits for women, poses a substantial obstacle to women seeking abortions, and constitutes an ‘undue burden’ on their constitutional right to do so,” Breyer wrote.

President Obama said in a statement that he was “pleased” with the outcome.

“As the brief filed by the Solicitor General makes clear and as the Court affirmed today, these restrictions harm women’s health and place an unconstitutional obstacle in the path of a woman’s reproductive freedom,” Obama said. “We remain strongly committed to the protection of women’s health, including protecting a woman’s access to safe, affordable health care and her right to determine her own future.”

143 Comments - what are your thoughts?