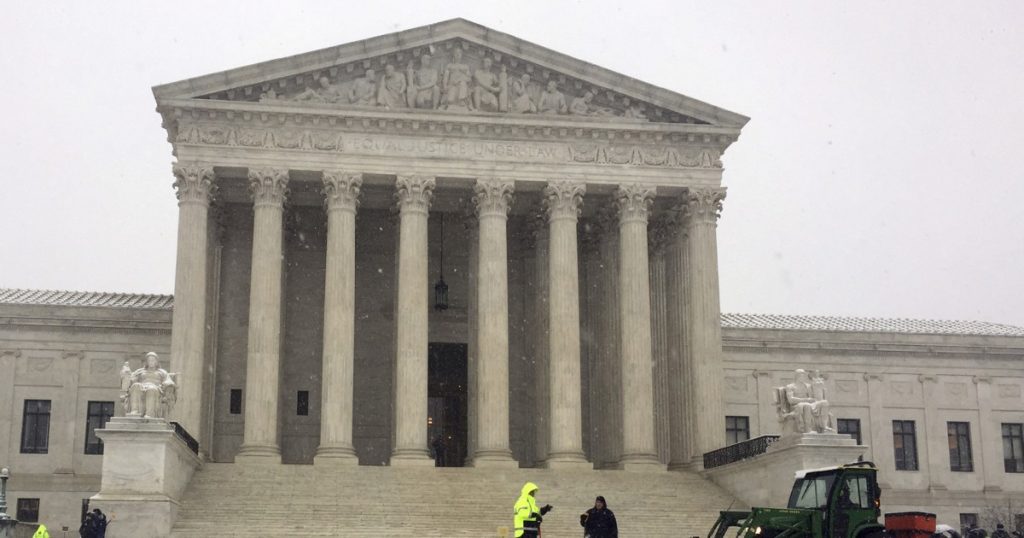 The Supreme Court will face its most politically potent case of the term on Tuesday when the justices hear arguments in a landmark dispute over access to President Trump’s financial records and tax returns.

Trump contends that the broad powers he enjoys as the country’s chief executive invalidate subpoenas issued by House Democrats and a New York grand jury, and even bar access to a third-party paper trail of his financial dealings from before he entered office.

The pair of overlapping cases will thrust the court into the political spotlight, and could see the justices fundamentally alter the balance of power between Congress and the White House, and determine whether Trump can be implicated in a New York state criminal probe, just months ahead of the 2020 vote.

“This is a blockbuster case not only in terms of potential political impact but also constitutional law,” said Robert Tsai, a law professor at American University. “For the High Court to embrace the notion of immunity, as President Trump has demanded, would reshape our system of checks and balances for decades, if not generations, to come.”