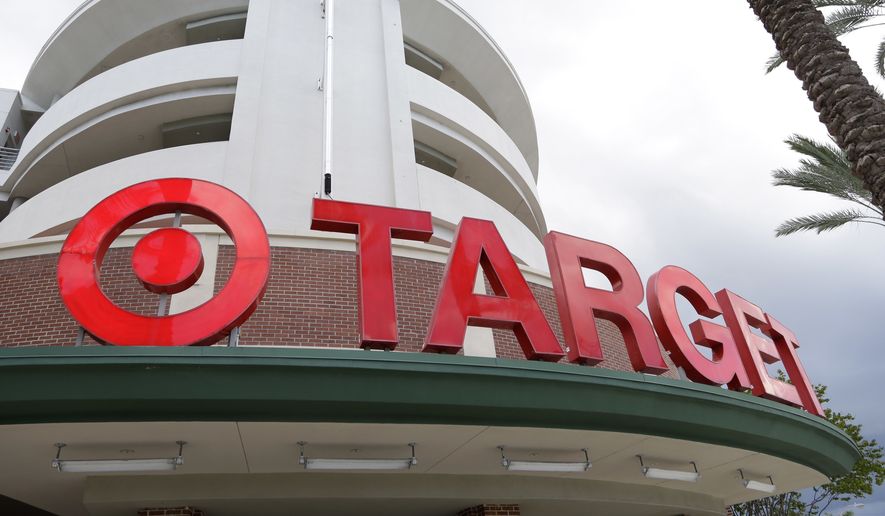 Target reportedly plans to spend $20 million on adding single-stall bathrooms to all of its locations by next year, in an apparent move to placate shoppers outraged over its transgender bathroom policy.

“It’s clear that some of our guests like and some dislike our inclusive bathroom policy,” Target Chief Financial Officer Cathy Smith told reporters in a media briefing, Fortune magazine reported Wednesday.

Ms. Smith did not say whether the backlash had cost Target business, but added, “We are not satisfied with our second quarter traffic and sales performance.”