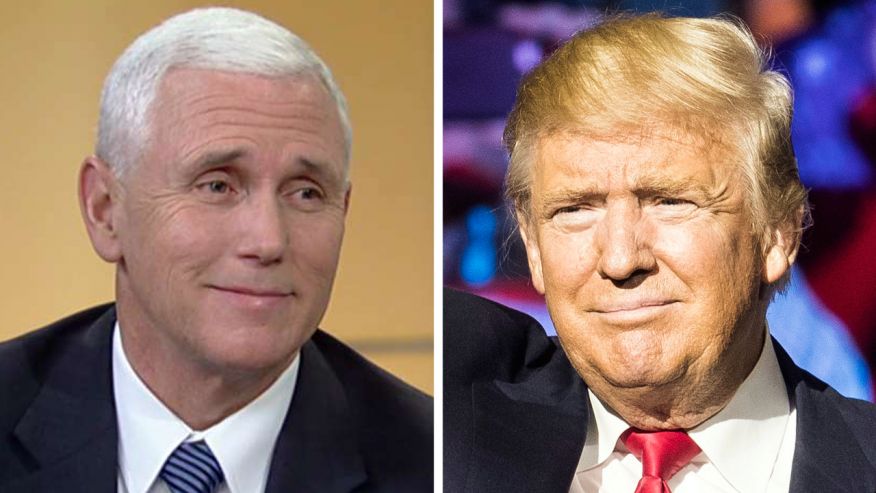 The Donald Trump campaign on Sunday heaped more blame on the media, accusing news organizations of “rigging” the election for Democratic rival Hillary Clinton but vowing to accept the Nov. 8 results — win or lose.

“We will absolutely accept the results of the election,” Republican vice-presidential nominee Mike Pence said on NBC’s “Meet the Press.”

Pence made the comment amid two polls Sunday that showed Clinton with a solid lead and as he and Trump resumed their attack on the media — after essentially nine straight days of headlines related to Trump’s treatment of women over the past 30 years.

“The American people will speak,” Pence continued on NBC. “But (they) are tired of the obvious bias in the national media. That’s where the sense of a rigged election goes here.”