Tech Founder: Middle America Is Too ‘Violent, Stupid And Racist’ For New Jobs 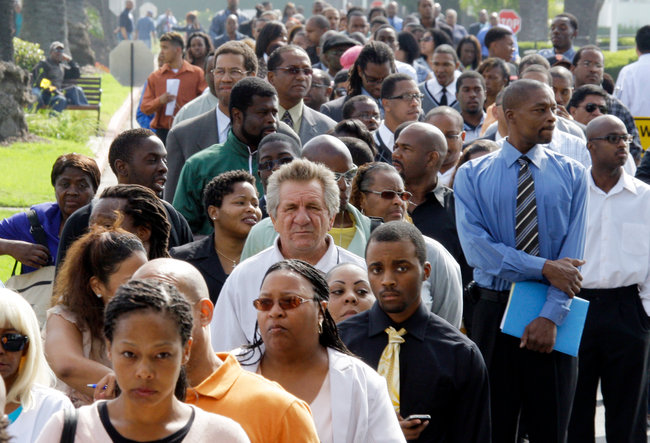 One Silicon Valley executive had a few choice words to describe Americans living in the heart of the nation, and they were not flattering.

Melinda Byerley, MBA and founder of Timeshare CMO, a Silicon Valley-based tech start-up, tweeted out Saturday afternoon describing what middle America could do to “get more jobs in their area.”

Byerley says that the first thing those in middle America need to realize is that “no educated person wants to live in a shithole with stupid people.” Particularly, in a “shithole” filled with people who are “violent, racist, and/or misogynistic.” In Byerley’s opinion, “big corporations,” do not consider moving to the heart of America because “those towns have nothing going for them.”