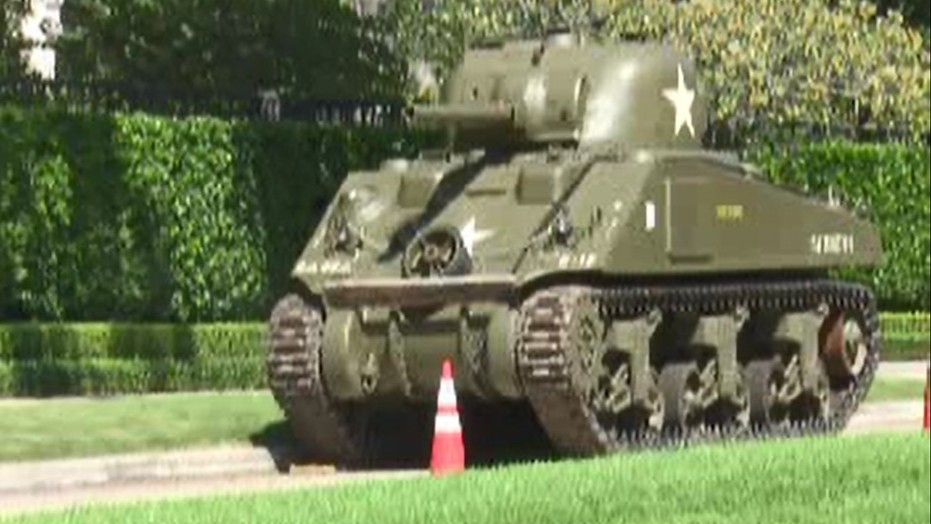 A history buff in Texas shelled out some $600,000 for a fully functional World War II tank — but now that it’s parked outside his multimillion-dollar home, it’s ruffling feathers in his neighborhood.

“Took a year to get here, but now it’s on River Oaks Boulevard,” Buzbee told KHOU Houston‏. “This particular tank landed at Normandy. It liberated Paris, and ultimately went all the way to Berlin. There’s a lot of history here.”

However, the homeowners association sent him a letter saying the tank “impedes traffic” and causes a “safety issue” and “serious concerns for neighbors,” according to the report.