That time Huma was asked to plan Hillary’s funeral 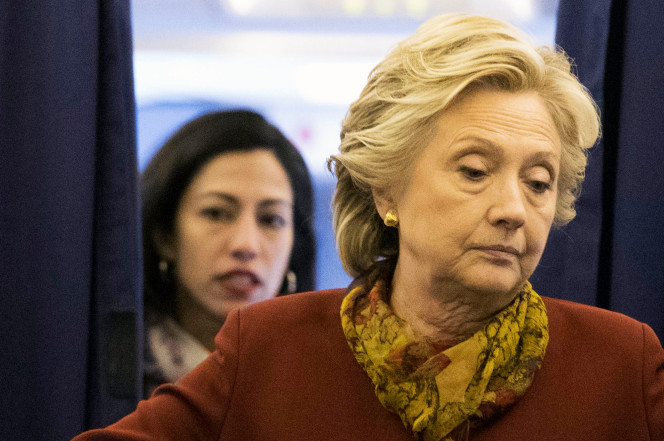 A long-time aide to Hillary Clinton sought to map out her funeral — and Bill Clinton’s — in 2010 because “planning is best done when they are still with us,” according to an email released on Wednesday by Judicial Watch.

Capricia Marshall, who was chief of protocol for the State Department when Hillary Clinton served as secretary of state, wrote to Huma Abedin, Doug Band and Cheryl Mills on Feb. 23, 2010, saying “everytime someone significant passes, I am flooded with requests” about the Clintons’ arrangements.

“Planning is necessary and best done when they are still with us,” she wrote to top Clinton aide Abedin.

“As well, Huma, I would make the same suggestion to you — for her it will be a little different … And once affirmed it will be very hard for someone to deny the type of ceremony she wanted — as well I understand that the President can request certain arrangements for her that she/her rep cannot (ie if you want the motorcade to go through DC — stop somewhere),” Marshall wrote in one email.