The 5 Most Important Executive Orders Trump Has Signed So Far 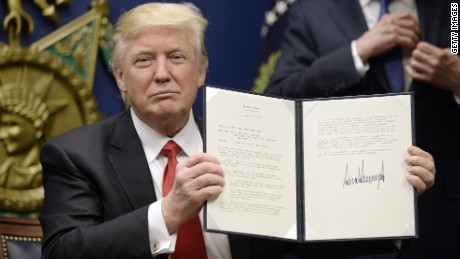 President Trump has changed the course of the nation more quickly than any president before him, using the Executive Order to right the wrongs of missteps within the previous generation. Let’s take a look at the five most important Executive Orders that Trump has signed so far.

Perhaps no order has triggered liberals so much as Trump’s hardline ban and vetting process on entrants to the country from Muslim states known to harbor terrorists. Left wingers coming from the woodwork to oppose the action include Boston mayor Marty Walsh, Washington state governor Jay Inslee, and United States District Court Judge Ann Donnelly, who issued a toothless stop on the order from the bench. Mayor Walsh summed up their head-in-the-sand perspective quite nicely during press conferences where he was quoted as saying, “I don’t know what an illegal immigrant is” and the order “has nothing to do with terrorism.”

Executive Order 13765, signed on the Day of Inauguration, began the arduous process of reversing the worst effects of Obamacare. The highest ranking Democrat in the nation, Senate Minority Leader Charles Schumer, said, “Ultimately, this proposal is an empty facade that would create chaos—not care—for millions of Americans,” missing the entire point of putting the decision in the hands of the states.

The job expanding Keystone XL pipeline will directly benefit from Executive Order 13766, signed on January 24th. Instead of worrying about tenuous notions of sacred land, we can begin bringing jobs to Americans and cultivating our own oil reserves to free the country from Middle Eastern entanglements. What exactly is wrong with this again?

Trump promised to build a wall that Mexico would pay for, and liberals laughed all the way to the UK. Labour leader Jeremy Corbyn even went so far as to say that “Donald Trump should not be welcomed to Britian.” We’ll see who is laughing as Europe collapses under the weight of its own immigration policy while the US improves jobs and security through unapologetically nationalist policy!

In the wake of terrorist attacks targeting civilians in the United States and Paris, President Trump wisely signed an executive order to clear out the sleeper cells already brewing inside of the country’s borders. Liberals do not have much of a leg to stand on here, as the Order only calls for enforcement of laws that are already on the books, i.e. immigration laws that have already been agreed upon by the U.S. Congress, including Democrats. The Order also seems to place the responsibility squarely on the federal government, which Democrats would do anyway if this were any other issue. 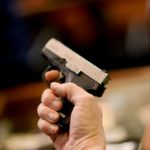 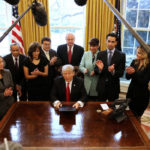 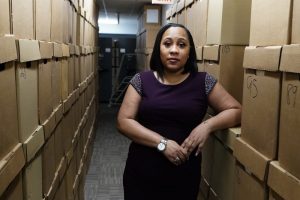 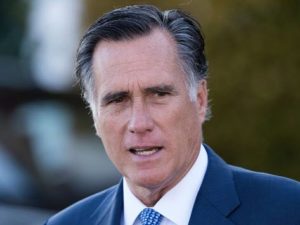 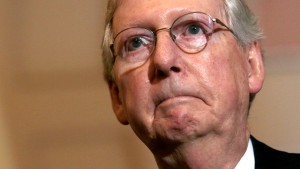 President Trump has accomplished a lot in a short amount of time. Some of these executive orders should be followed with a more permanent version-a bill passed by Congress.

Go get them President Trump!

All this in only 1 week. :] Donald J Trump is MY President. Imagine what our country will be like once he finishes Draining the Swamp.
I can hear the Libs, now. :]
https://youtu.be/cYR5SXb0LzM

Get some cotton. The further down the Drain the Swamp gets, the louder the crying.