The Latest: Franken to resign but won’t give up his voice 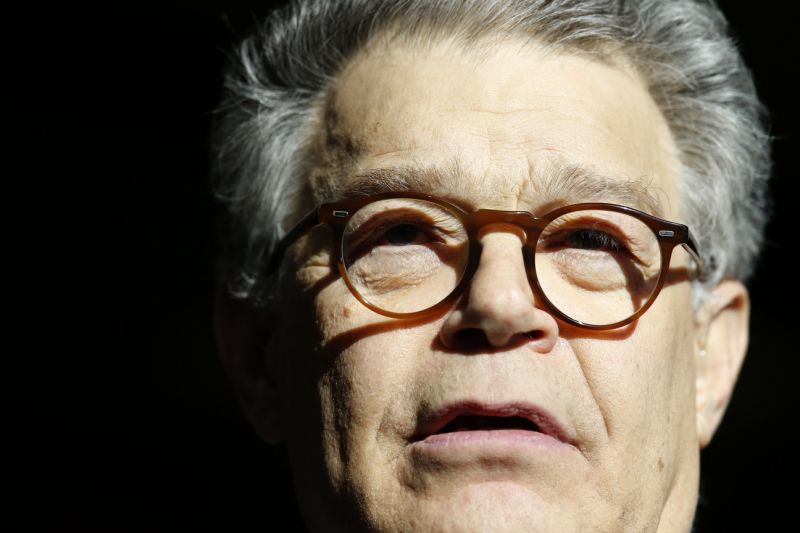 WASHINGTON (AP) — The Latest on Sen. Al Franken, D-Minn., and the allegations of sexual misconduct against him (all times local):

The Minnesota lawmaker took to the Senate floor to say, “I may be resigning my seat, but I am not giving up my voice.” He says he’ll addressing issues as an activist.

Franken says he can’t go through a Senate Ethics Committee investigation and effectively represent his state at the same time.