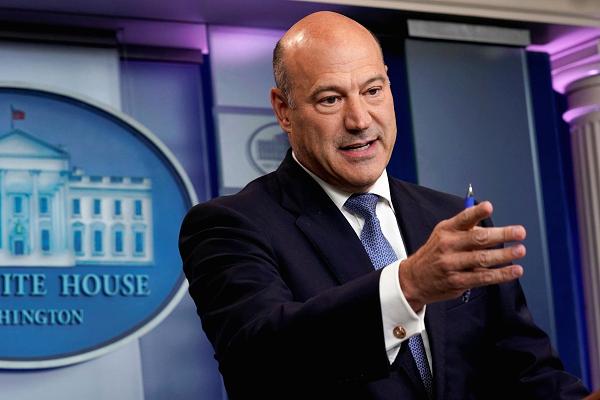 President Trump’s populist supporters are shedding no tears over the departure of Gary Cohn as chief economic adviser, but it is a different story among the broader universe of Republicans.

Lawmakers and other experts are worried about the former Goldman Sachs executive’s departure, fearing it removes one of the more seasoned and realistic voices from Trump’s orbit.

One veteran of former President George W. Bush’s administration, granted anonymity to speak candidly, said of Cohn: “He’s a forceful personality, and even if he is replaced with a free trader, it may not be a free trader who is comfortable standing up to someone like Trump. It’s hard to find someone with both the physical fortitude and a global perspective. That’s the challenge.”

Anxiety is also rising in the business community, according to Jeffrey Sonnenfeld, a professor at the Yale School of Management.