This Is Sure To Leave a Bad Taste In Your Mouth 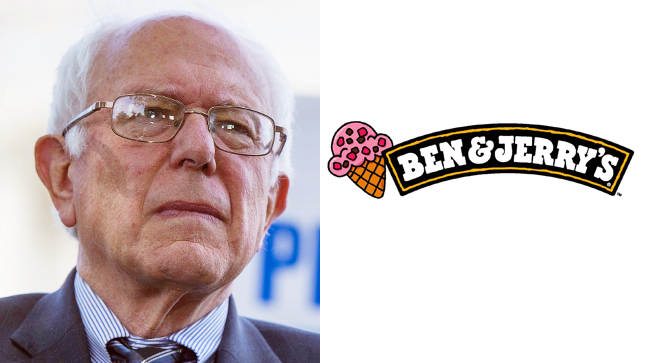 “Nothing is so unstoppable as a flavor whose time has finally come,” Cohen wrote on his Facebook page alongside a picture displaying a pint of “Bernie’s Yearning” ice cream.