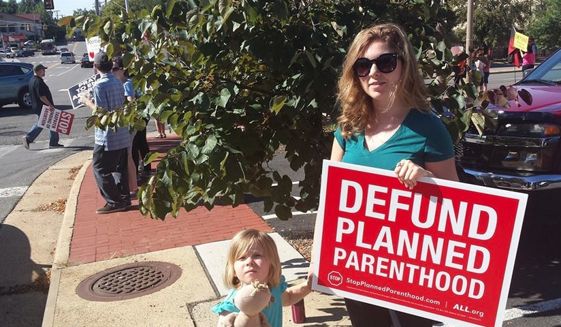 Thousands of pro-lifers turned out in U.S. cities nationwide Saturday for a massive show of opposition against Planned Parenthood, an event billed as the largest simultaneous protest ever aimed at the embattled abortion and health-care provider.

#ProtestPP, the coalition of pro-life groups sponsoring the event, reported that at least 314 protests took place in almost every state and the District of Columbia, as well as a handful of international venues, including Dublin, Ireland.