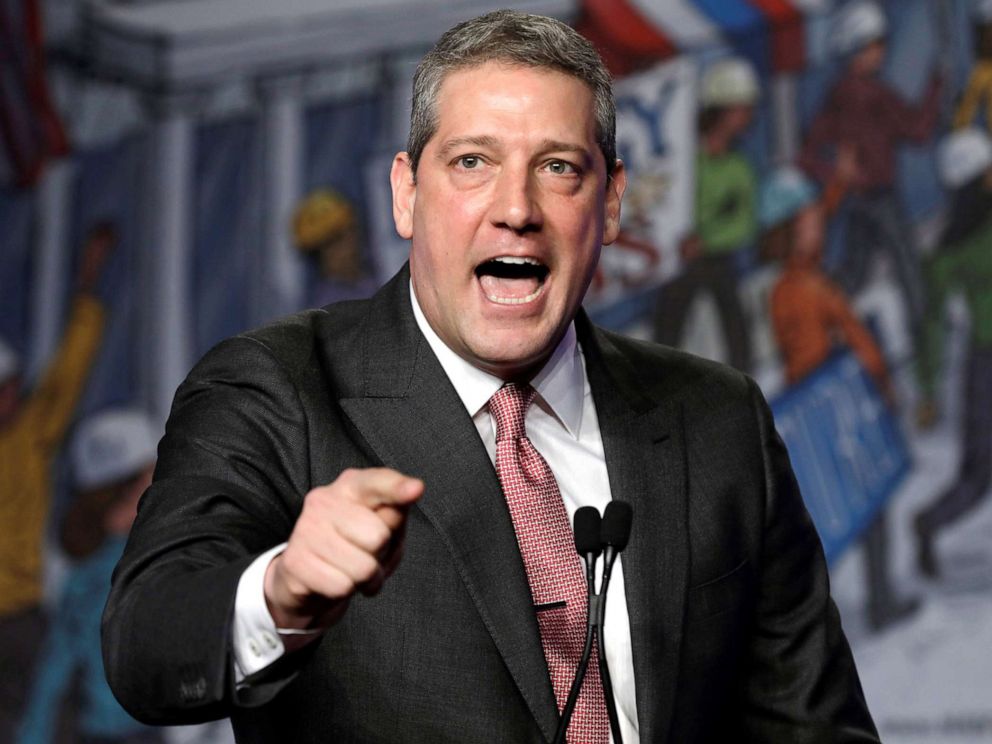 Rep. Tim Ryan (D-Ohio) on Sunday called for impeachment proceedings to be initiated against President Trump.

“We oversee Article II of the Constitution,” the 2020 White House hopeful said during a CNN town hall.

“And when you think that the President has committed crimes – and I’ve read the Mueller report and think he obstructed (justice) on multiple occasions – we have a responsibility,” he added.

Ryan had previously deferred to the Judiciary Committee on the issue of impeachment.