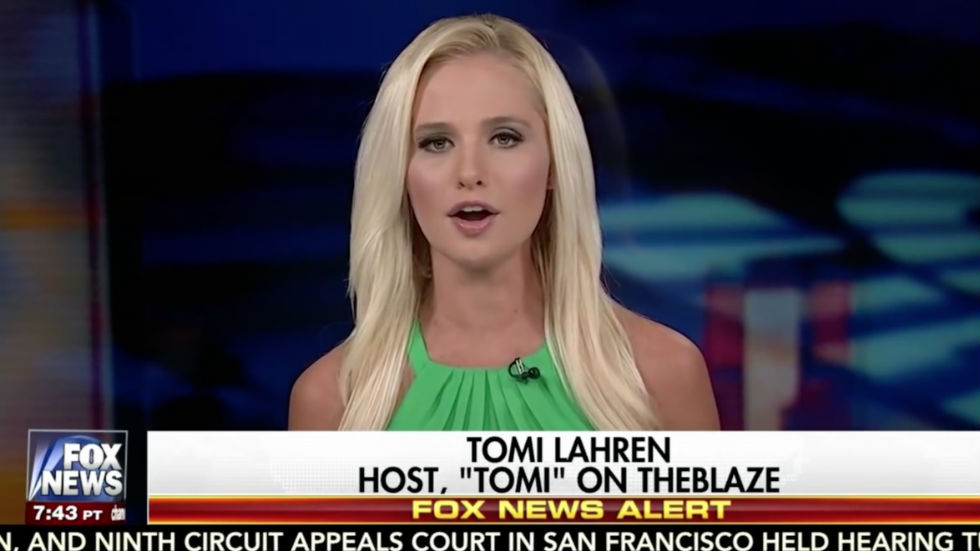 Conservative firebrand Tomi Lahren has been “banned permanently” from Glenn Beck’s The Blaze, according to a report in The New York Post.

The reported banning comes after Lahren, 24, was criticized in some conservative circles following a March 17 appearance on ABC’s “The View” in which she revealed that she supports abortion rights.

Her program, “Tomi,” was reportedly suspended for a week beginning on March 20. The Blaze never made any official announcement or provided a reason why the show was pulled for the week. But Beck took to Twitter to question whether Lahren, whom he hired in 2015, is intellectually honest.