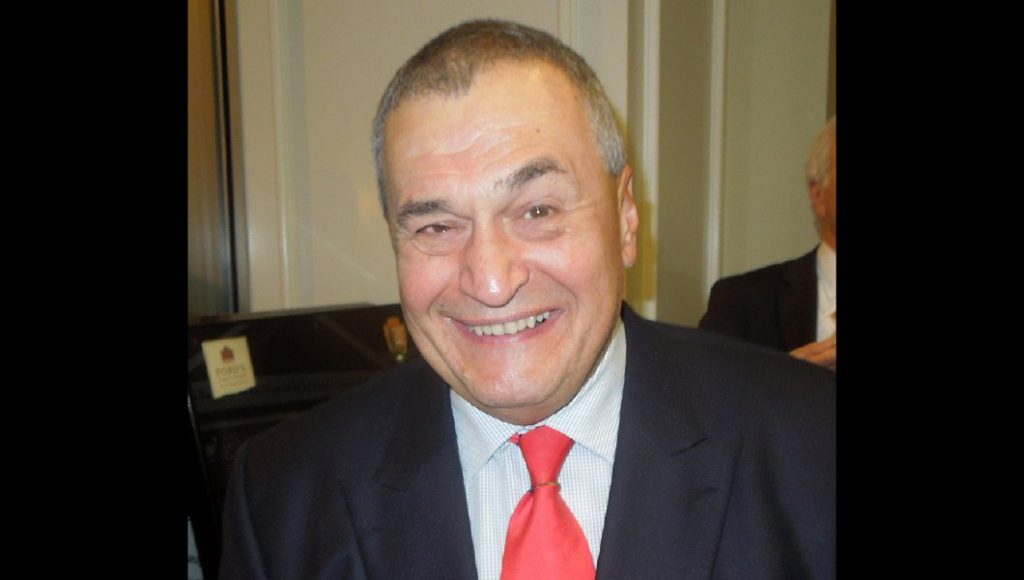 Tony Podesta, founder of the Podesta Group and brother to former Hillary Clinton campaign chairman John Podesta, will resign from his lobbying company in response to an investigation of the firm by special counsel Robert Mueller.

Podesta made the announcement Monday at a company-wide meeting, and informed clients that he would be stepping down.

It’s not clear when Podesta’s departure will be effective, according to Politico, which first reported the change.

It was reported last weekthat Mueller had opened a federal investigation into the Democratic-leaning Podesta Group lobbying firm and its founder.