Top border chief to agents who object to Obama amnesty: ‘Look for another job’ 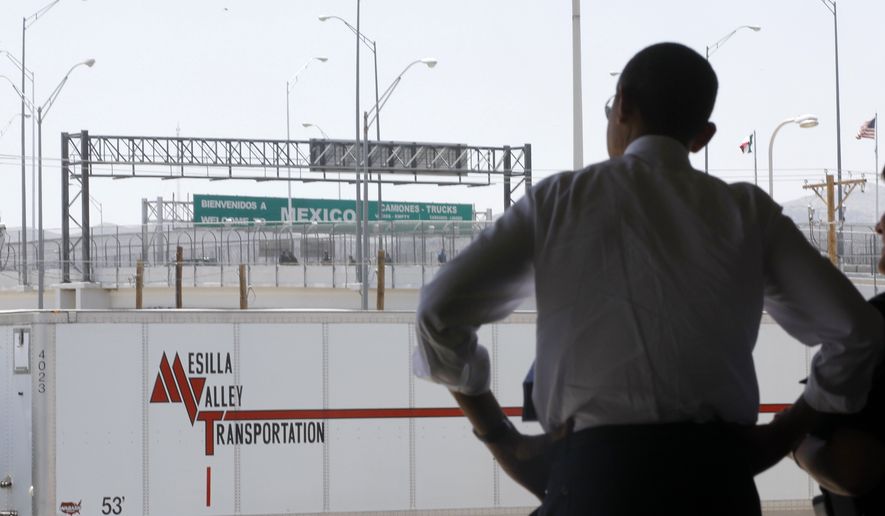 The man who oversees the U.S. Border Patrol said Tuesday that if agents have a problem with President Obama’s deportation amnesty, they should quit.

The strong remarks by Customs and Border Protection Commissioner R. Gil Kerlikowske came as tensions between Congress and the White House grew even higher, with House GOP leaders announcing they’ll hold an unprecedented vote to have their chamber join in the lawsuit trying to halt the amnesty.

House Speaker Paul D. Ryan said he and his troops are determined to send a message that Mr. Obama’s moves have broken faith with the Constitution’s division of power between the legislature and the executive branch.”

This executive amnesty is a direct attack on the Congress’s Article I powers under the Constitution,” Mr. Ryan said. “The president is not permitted to write law. Only Congress is. The House will make that very clear.”

Mr. Obama announced his new policy in November 2014, granting what he called “deferred action” to as many as 5 million illegal immigrants he said have deep ties to the U.S. Those illegal immigrants were to be given a three-year stay of deportation, work permits and access to Social Security numbers, tax credits and some other government benefits.