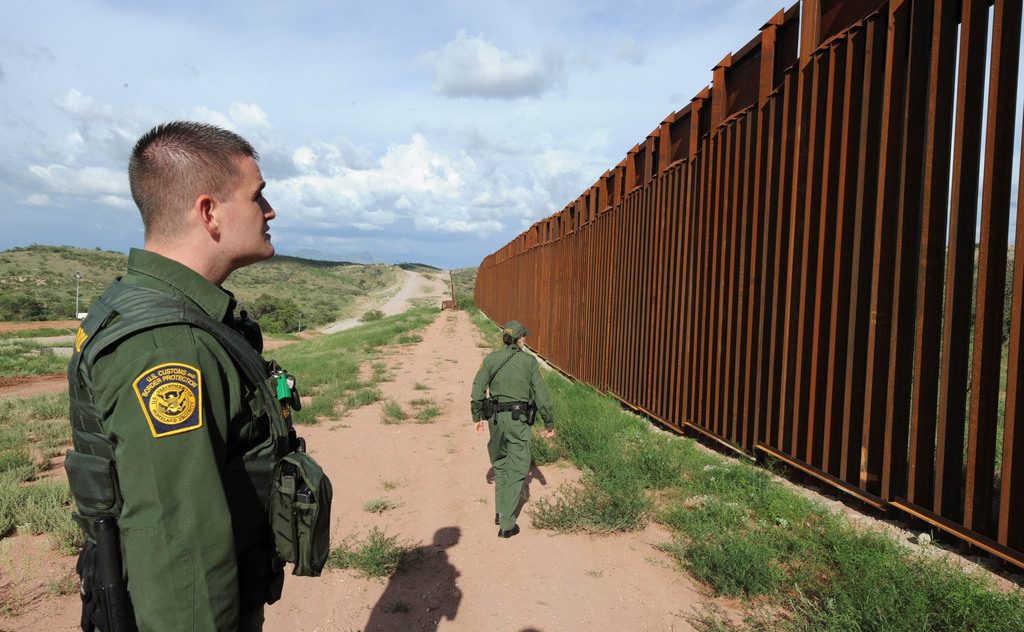 OTAY MESA, Calif. – A solar-paneled barrier along the U.S.-Mexico border is an option the Trump administration could pursue, according to a senior Customs and Border Protection official who has been closely monitoring the construction of prototypes that are meant to inspire a design for President Trump’s border wall.

Villarreal helps manage 2,200 front-line federal border patrol agents stationed at one of the busiest commercial ports of entry along the southern border of the U.S. But for the last four weeks, he has also kept a close eye on eight towering structures that are slowly being built behind San Diego’s secondary border barrier, a steel mesh fence that spans 13 miles and was built during Bill Clinton’s second term.

“We’ve had various types [of barriers] along the border for decades,” Villarreal told the Washington Examiner in an interview Wednesday. “To finally partner with an industry to get their creativity and ideas, it’s certainly refereshing.”