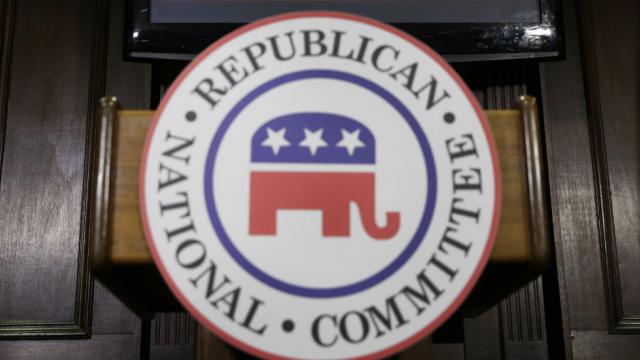 The Republican National Committee’s (RNC) director of evangelical outreach has resigned, citing his treatment from within the group.

“The treatment I received from the new political department has been disrespectful, antagonistic and unacceptable,” Connelly wrote in the email. “GOP Faith in general and me in particular, just don’t have the priority I anticipated.”

The RNC rejected Connelly’s claim, saying his departure was due to his job performance.