The conclusion was written by the CIA then under the direction of Obama loyalist John O. Brennan.

The report said the CIA’s Putin-Trump analysis violated standards for analyzing intelligence products and noted that one guideline is to “be independent of political considerations.”

It said the CIA’s draft section on Mr. Putin’s intentions lacked vigorous internal debate because it was restricted to an “unusually constrained review” by other agencies. 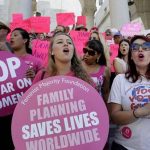 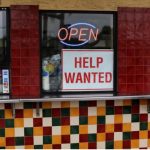 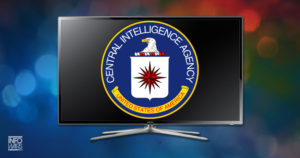 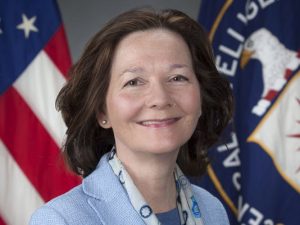 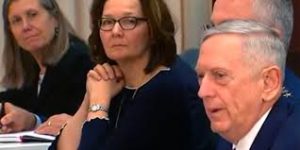