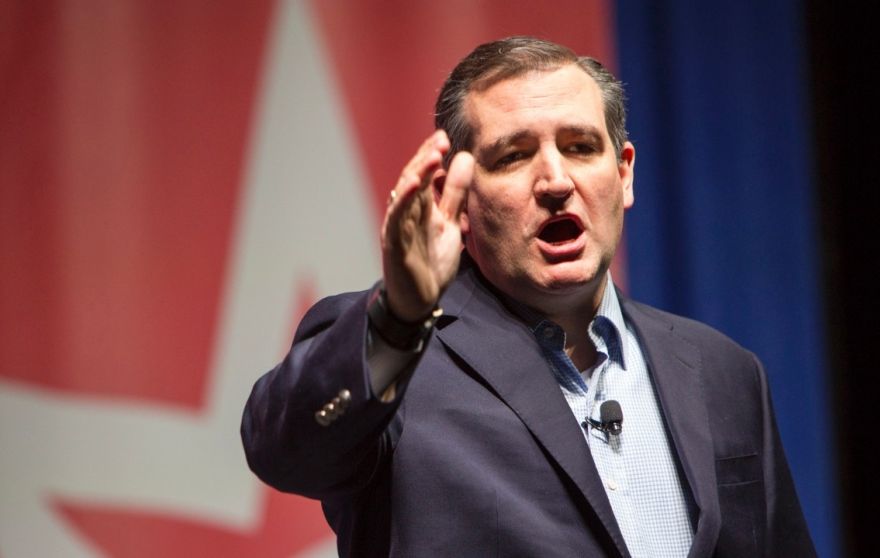 The Trump administration could soon declare the Muslim Brotherhood a terrorist organization, a move that would greatly restrict the controversial group’s global reach and would come despite its insistence that it has peaceful intentions.

Trump himself was often critical of President Obama’s outreach to the Muslim Brotherhood, and Sen. Ted Cruz, R-Texas, has proposed a bill to call for declaring the Brotherhood a terror organization. In the past, it has been accused of supporting terrorist groups around the world, and several countries, including Muslim nations, have banned them.

If the U.S. declares the Brotherhood a terrorist organization, it would make it a criminal act for Americans to fund the group, ban banks from processing money for it, bar people with ties to the group from coming to the United States and make it easier to deport immigrants who have worked with the organization.

“It is time to call this enemy by its name and speak with clarity and moral authority,” Cruz said in a statement introducing the bill.

The Brotherhood’s critics include prominent Muslim leaders in the U.S. and around the world, with prominent sheikhs of both Shia and Sunni Muslim groups accusing it of engaging in terrorism.