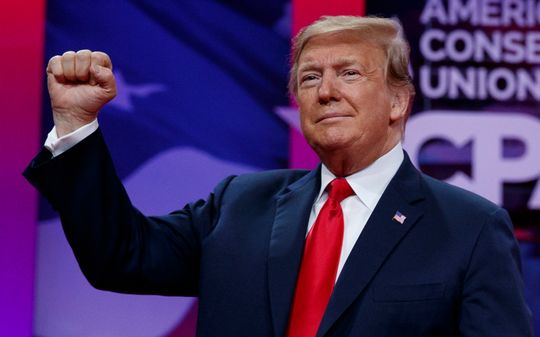 WASHINGTON – The Trump administration said Tuesday it has begun printing 2020 census forms without a question on citizenship, indicating it may be backing down from a lengthy court battle.

Following the Supreme Court’s 5-4 ruling last week that the Commerce Department had failed to justify its proposal, a Justice Department attorney advised lawyers in the case that “the decision has been made” to print without asking about citizenship.

The decision came just days after President Donald Trump suggested delaying the census in the wake of the Supreme Court decision. “I have asked the lawyers if they can delay the Census, no matter how long,” he tweeted.

Late Tuesday via Twitter, Trump said he asked the Department of Commerce and Department of Justice “to do whatever is necessary to bring this most vital of questions, and this very important case, to a successful conclusion.”