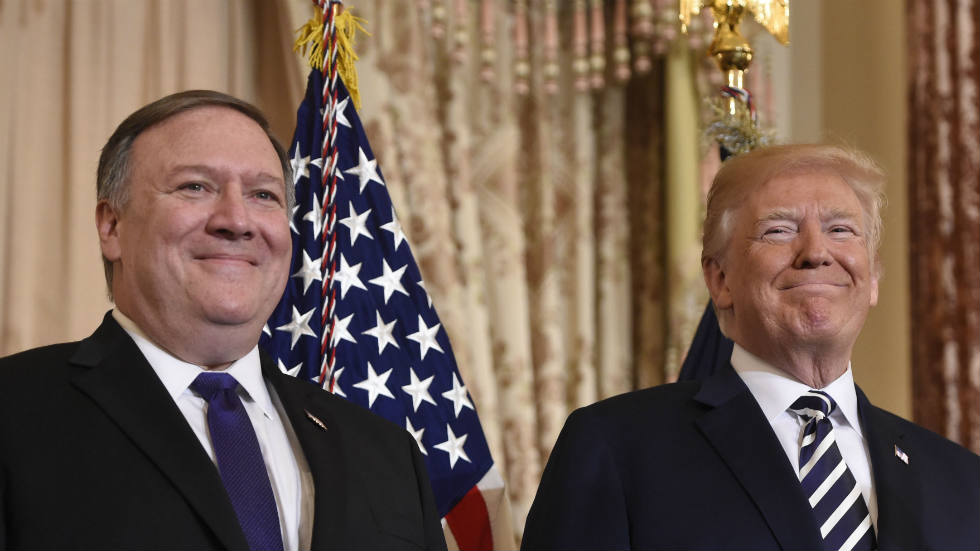 The Trump administration announced Friday that it would suspend its obligations under a decades old Cold War arms control pact with Russia on Saturday, citing Moscow’s violations of the treaty.

The White House announced the decision to stop complying with the 1987 Intermediate-range Nuclear Forces (INF) Treaty in a statement from President Trump early Friday, just before Secretary of State Mike Pompeo addressed the move in remarks from the State Department.

“Russia has refused to take any steps to return to real and verifiable compliance over these 60 days,” Pompeo said.