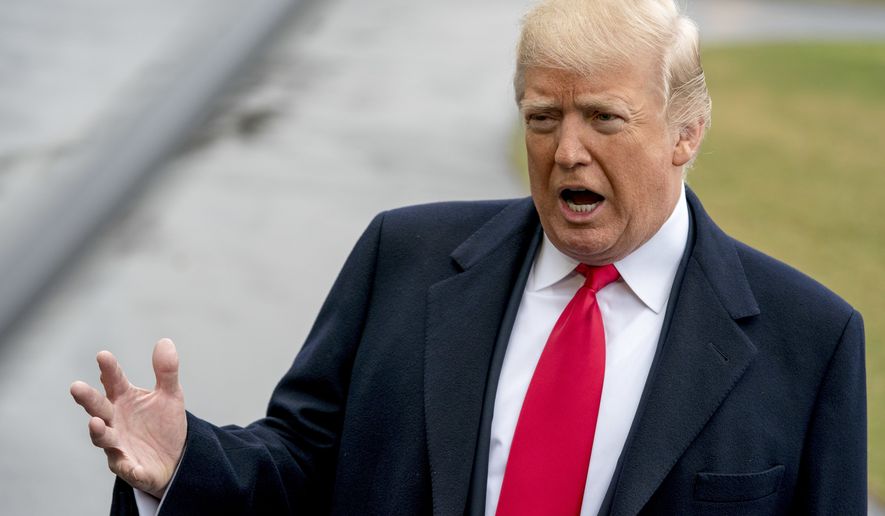 President Trump is announcing the toughest U.S. sanctions ever on North Korea Friday.

“We are launching the largest-ever set of new sanctions on the North Korean regime,” Mr. Trump said in remarks prepared for the annual Conservative Political Action Conference.

He said the Treasury Department will take action to “further cut off sources of revenue and fuel that the regime uses to fund its nuclear program and sustain its military by targeting 56 vessels, shipping companies, and trade businesses that are assisting North Korea in evading sanctions.”

The measures target North Korea moves to evade U.N. sanctions, further squeezing the rouge regimes by cutting off illicit access to coal, fuel and other necessities smuggled in