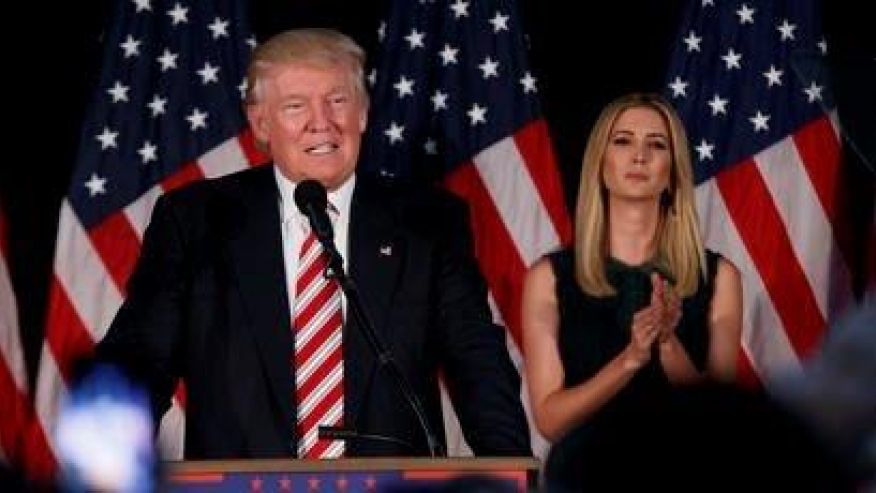 Republican presidential candidate Donald Trump appeared to brush off the controversy surrounding former Secretary of State Colin Powell’s leaked emails in which Powell describes Trump as a “national disgrace” and suggests the party is “crashing and burning.”

Trump wrote in a Twitter message late Wednesday, “I was never a fan of Colin Powell after his weak understanding of weapons of mass destruction in Iraq = disaster. We can do much better!”

Powell’s email messages were leaked earlier by the website DCLeaks.com, which is believed to have ties to notorious hacker Guccifer 2.0. The leak was first reported by Buzzfeed News. A spokesperson for Powell confirmed to Fox News that they were his emails and that he had been hacked.

In the emails, Powell admits to staying relatively quiet during Trump’s meteoric rise. “To go on and call him an idiot just emboldens him,” Powell said.

To a former aide he writes, “No need to debate it with you now, but Trump is a national disgrace and an international pariah.”