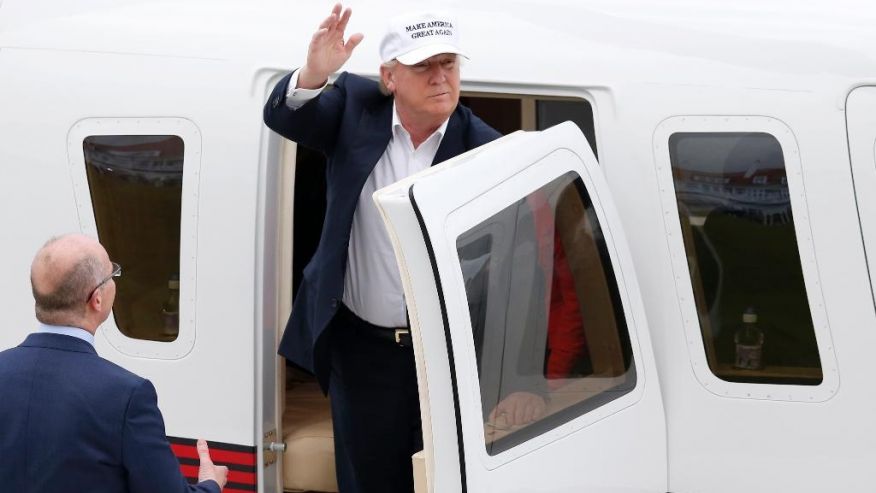 Trump, whose own campaign shares some of the same populist national themes that fueled the vote to leave the EU, said Friday that “all over the world, people are angry.”

“They’re angry over borders, they’re angry over people coming into the country and taking over, nobody even knows who they are,” said Trump at the ceremony to mark the reopening of a golf resort he owns on Scotland’s west coast. “They’re angry about many, many things.”

Trump, whose visit to Scotland is his first international trip since sealing sufficient delegate support to be the GOP standardbearer this fall, also predicted that other nations will follow the United Kingdom’s lead.