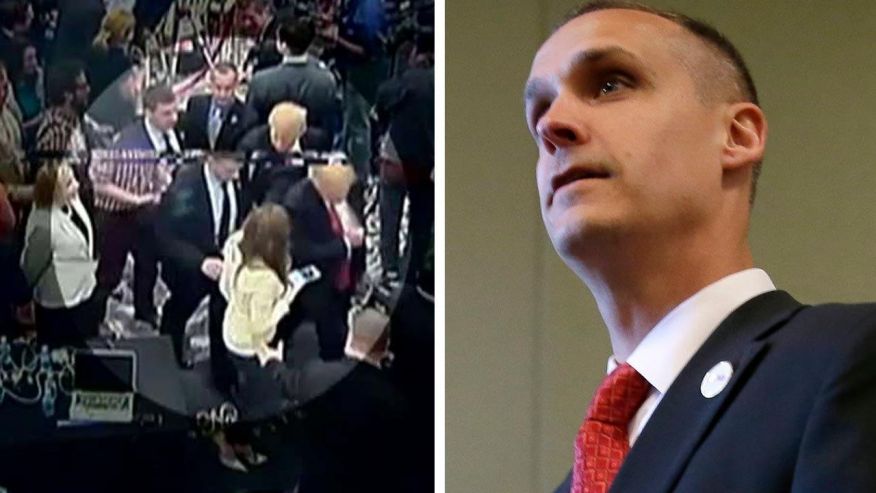 The campaign manager of Republican presidential candidate Donald Trump will not be prosecuted over charges of misdemeanor battery over allegations he grabbed the arm of a reporter, according to a published report.

The incident occurred after a March 8 press conference at the Trump National Golf Club in Jupiter, Fla., where Lewandowski was accused by Michelle Fields, who was a reporter at the time with Breitbart, of grabbing her arm as she asked the Republican front-runner a question.