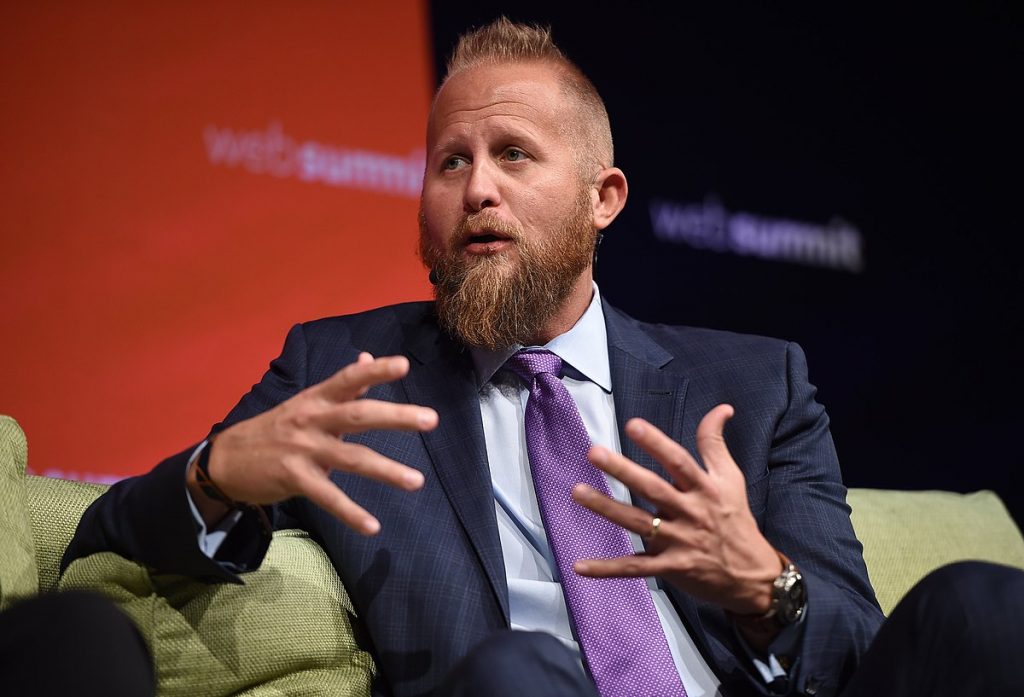 President Trump’s reelection campaign and the Republican National Committee brought in more than $63 million in March, bringing their first-quarter fundraising total to more than $212 million amid the coronavirus crisis.

The Trump campaign, the RNC and its authorized joint-fundraising committees (Trump Victory 2020 and Trump Make America Great Again Committee) on Monday touted their fundraising success during the first quarter of 2020 — which covered the president’s Senate impeachment trial and the COVID-19 pandemic.

The new figures released Monday continue to show the campaign with a huge cash advantage over the Democrats, just as former Vice President Joe Biden becomes the party’s presumptive nominee to take on the president. The Trump campaign and RNC committees raised $56 million more than during the final quarter in 2019 – a 36 percent increase – and highlighted their $240 million total cash-on-hand.

“Americans can see President Trump leading this nation through a serious crisis and they are responding with their continued enthusiastic support for his reelection,” Trump campaign manager Brad Parscale said in a statement Monday. “Joe Biden, Democrats, and the media continue to oppose his every action, but the people know that President Trump is fighting for them so they are fighting for him as well.”