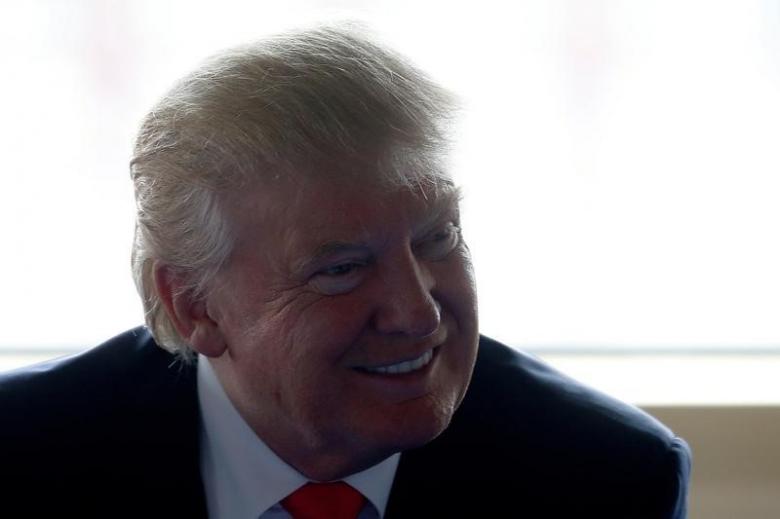 Republican presidential candidate Donald Trump has pulled into an effective tie with Democratic rival Hillary Clinton, erasing a substantial deficit as he consolidated support among his party’s likely voters in recent weeks, according to the latest Reuters/Ipsos national tracking poll released Friday.

The poll showed 40 percent of likely voters supporting Trump and 39 percent backing Clinton for the week of Aug. 26 to Sept. 1. Clinton’s support has dropped steadily in the weekly tracking poll since Aug. 25, eliminating what had been a eight-point lead for her.

Trump’s gains came as Republican support for their party’s candidate jumped by six percentage points over the past two weeks, to about 78 percent. That is still below the 85 percent support Republican nominee Mitt Romney enjoyed in the summer of 2012, but the improvement helps explain Trump’s rise in the poll.

The Reuters/Ipsos poll is conducted online in English in all 50 states. The latest poll surveyed 1,804 likely voters over the course of the week; it had a credibility interval, a measure of accuracy, of three percent.

Different polls have produced widely different results over the course of the campaign. In part that’s because some, like Reuters/Ipsos, have attempted to measure the preferences of who’s likely to vote, while others have surveyed the larger pool of all registered voters. And even those that survey likely voters have different ways of estimating who is likely to cast a ballot.