by JORDAN FABIAN AND JACQUELINE THOMSEN - The Hill
July 12, 2019 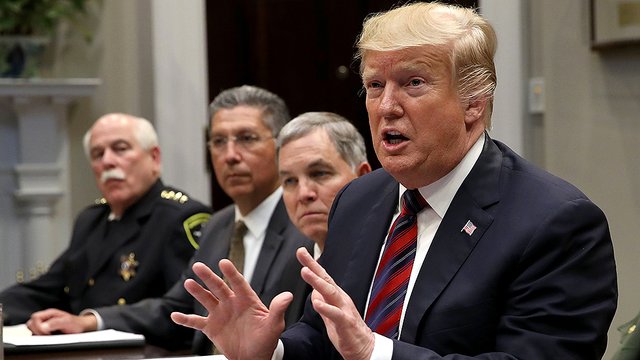 President Trump said Thursday he is dropping his administration’s effort to add a citizenship question to the 2020 census, a reversal that comes days after he demanded his team push forward after the Supreme Court blocked the move.

Trump said that he would instead issue an executive order requiring federal agencies to provide the Commerce Department information on citizens and noncitizens in the United States, a process he said would provide a more accurate count.

“Today, I am here to say we are not backing down on our effort to determine the citizenship status of the United States population,” Trump said during remarks in the Rose Garden of the White House, flanked by Commerce Secretary Wilbur Ross and Attorney General William Barr.