Trump: Few administrations have done more than me in 7 months 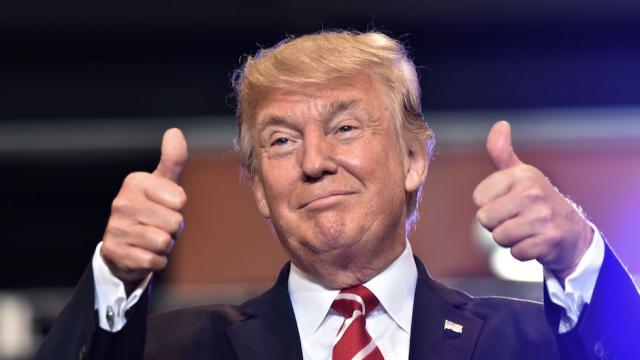 President Trump on Friday said that “few, if any,” administrations had been as productive in their first seven months as the Trump administration, citing the White House’s progress on job growth and other non-legislative achievements.

His tweet came just minutes after he criticized Senate Republicans for not passing more bills, calling on them to get rid of the legislative filibuster.

“If Senate Republicans don’t get rid of the Filibuster Rule and go to a 51% majority, few bills will be passed. 8 Dems control the Senate!” Trump tweeted Friday morning.