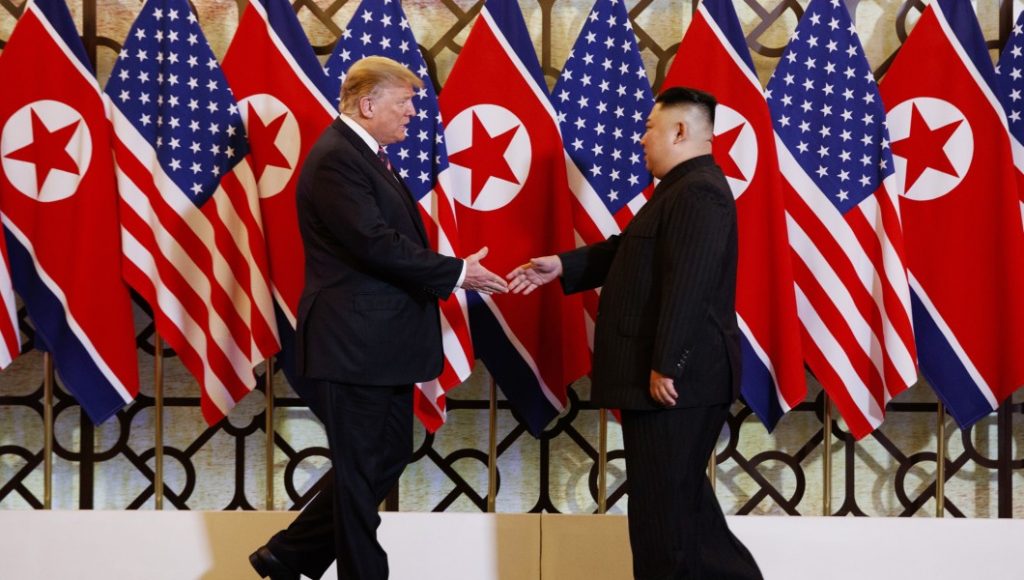 Trump told reporters that their personal relationship was the “biggest progress” made during last year’s June summit in Singapore.

“I think it will be very successful. Great relationship,” Trump said as he arrived at the Sofitel Legend Metropole in Hanoi.

Trump patted Kim’s back and smiled during their initial handshake. Kim reciprocated, amicably tapping Trump’s arm before they sat down to address the press.