Trump has “every opportunity to present his case” on impeachment, Pelosi says 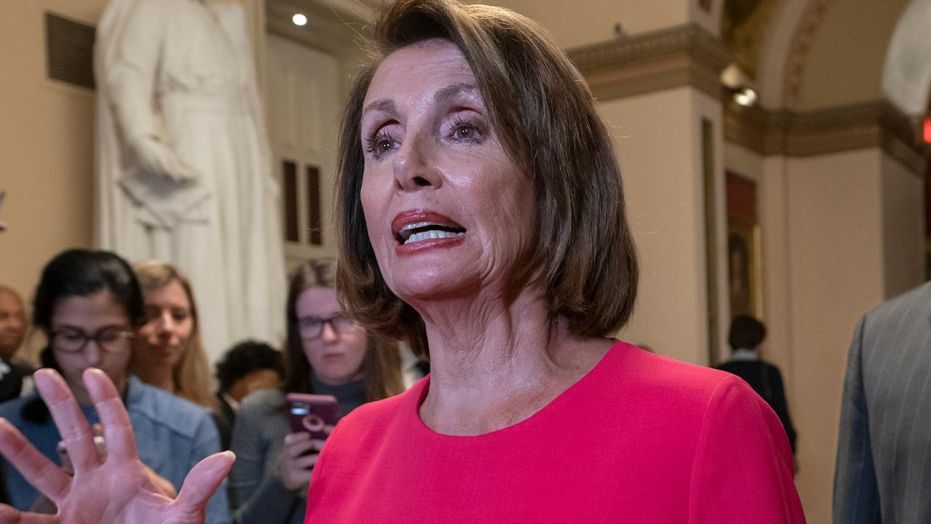 Washington — House Speaker Nancy Pelosi refuted Republicans’ claims that President Trump has not had the opportunity for due process in the impeachment inquiry, saying that the president has “every opportunity to present his case.”

“The president could come right before the committee and talk, speak all the truth that he wants if he wants,” Pelosi said in an exclusive interview with “Face the Nation” moderator Margaret Brennan that aired Sunday. “He has every opportunity to present his case.”

Pelosi also said that she believed the president’s actions were worse than those of former President Richard Nixon.

Transcript: House Speaker Nancy Pelosi on “Face the Nation”
“But it’s really a sad thing. I mean, what the president did was so much worse than even what Richard Nixon did, that at some point Richard Nixon cared about the country enough to recognize that this could not continue,” Pelosi said. Mr. Nixon resigned before the House could vote on impeachment.