Trump: I ‘essentially’ fired Defense Secretary Mattis; ‘What’s he done for me?’ 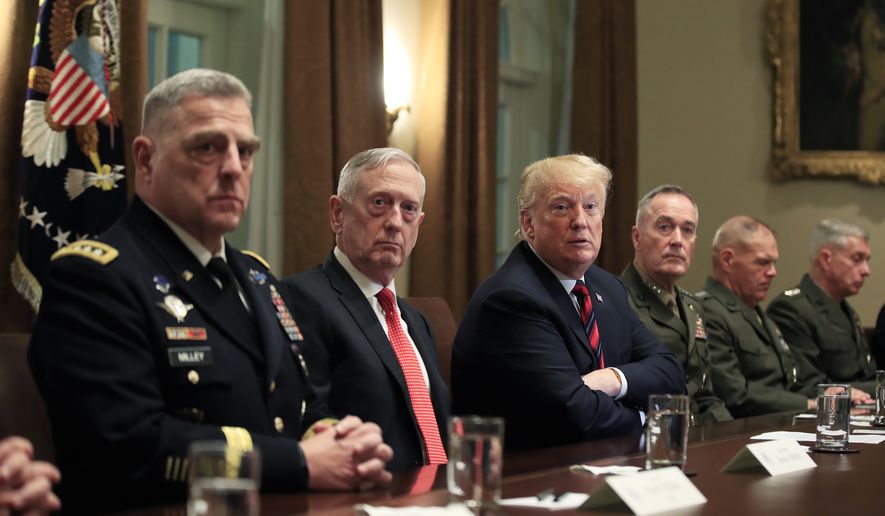 “What’s he done for me? How had he done in Afghanistan? Not too good,” Mr. Trump said of Mr. Mattis, who resigned last month.

Mr. Trump added, “As you know, President Obama fired him, and essentially so did I.”

Mr. Mattis and the president disagreed over Mr. Trump’s desire to withdraw troops from Syria and Afghanistan. The defense secretary planned to leave his post at the end of February, but Mr. Trump pushed up his departure date to Dec. 31.