Trump: ‘If China Is Not Going To Solve North Korea, We Will’ 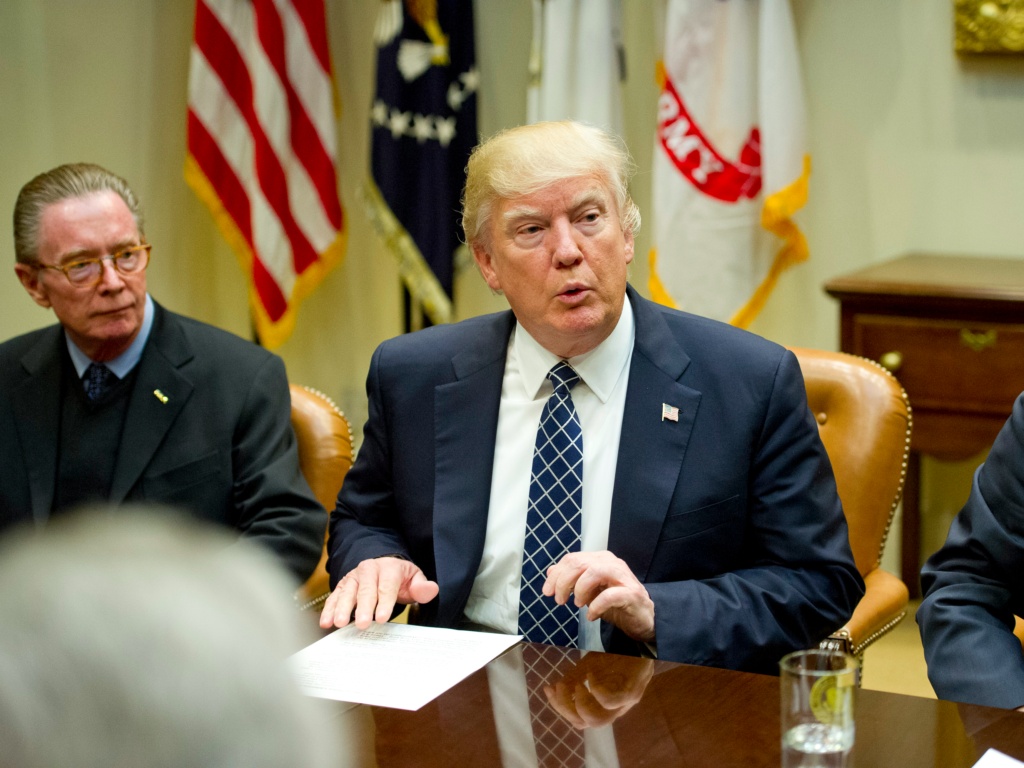 President Donald Trump warned Sunday that if China doesn’t rein in North Korea, the U.S. will go it alone and do whatever it feels necessary to address the growing North Korean nuclear threat.

Trump plans to push China to put greater pressure on North Korea during his meeting with Chinese President Xi Jinping next week, but if Xi refuses, the U.S. will go its own way.

“China has great influence over North Korea. China will either decide to help us with North Korea, or they won’t,” the president told the Financial Times, “If China is not going to solve North Korea, we will.”

The White House perceives North Korea as the most pressing threat to the U.S. and its allies.