Trump: I’ll win with or without GOP 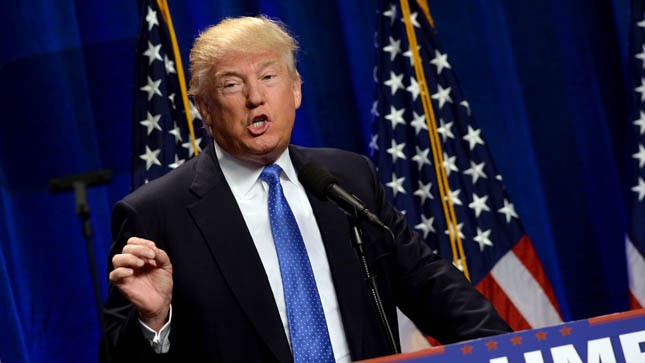 Presumptive Republican nominee Donald Trump said “it would be nice if the Republicans stuck together” but he believes he can “win either way,” according to an interview airing Sunday on NBC’s “Meet the Press with Chuck Todd.”

Asked whether he could win without the GOP establishment behind him, Trump told NBC News’s Hallie Jackson: “I obviously won the primaries without them.

“You know, I’m an outsider and I won the primaries,” he continued. “I do believe that we can win either way, but it would be nice if we stuck together.”